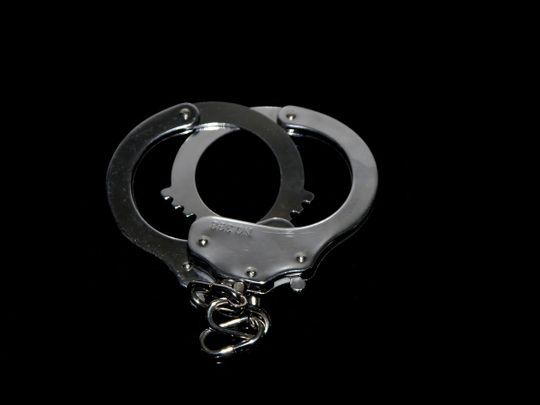 Offenders face up to 5 years in jail or SR300,000 fine
The Makkah police have arrested five young Saudi men for harassing a group of women in public places in Mecca.

The spokesperson of the Mecca police said security authorities were able to identify the persons.

“The men in their 20s were arrested, and they were referred to the Public Prosecution after taking initial legal measures against them,” the spokesperson said.

The Saudi anti-harassment law of 2018 defines sexual harassment as “all conduct of a sexual nature from one person to the other, including touching of the body, honour or modesty in any way, shape or form.” The definition also applies to electronic communications such as social media.

Under the law, if the victim of harassment is a child or a person with special needs the perpetrator will be jailed up to two years and fined up to 100,000 riyals or jailed up to five years or fined 300,000 riyals.

In addition, these penalties will be imposed if the perpetrator was in a position of power or influence over the victim, or the harassment occurred in a work place, an education institution or at a child care outlet.

These penalties also apply if the victim and the perpetrator are the same sex, the victim was sleeping or unconscious at the time, or the harassment occurs at a time of crisis, accident, or disaster.

Those who assist in committing an act of harassment in any way will also face the same penalties as the actual person carrying out the harassment.

Someone who attempts to harass will be given up to half of the maximum sentence imposed on an actual offender.

The law also provides for stringent penalties where a false harassment complaint is made. In this case, the perpetrator will be given the sentence, which matches the offence.
Add Comment