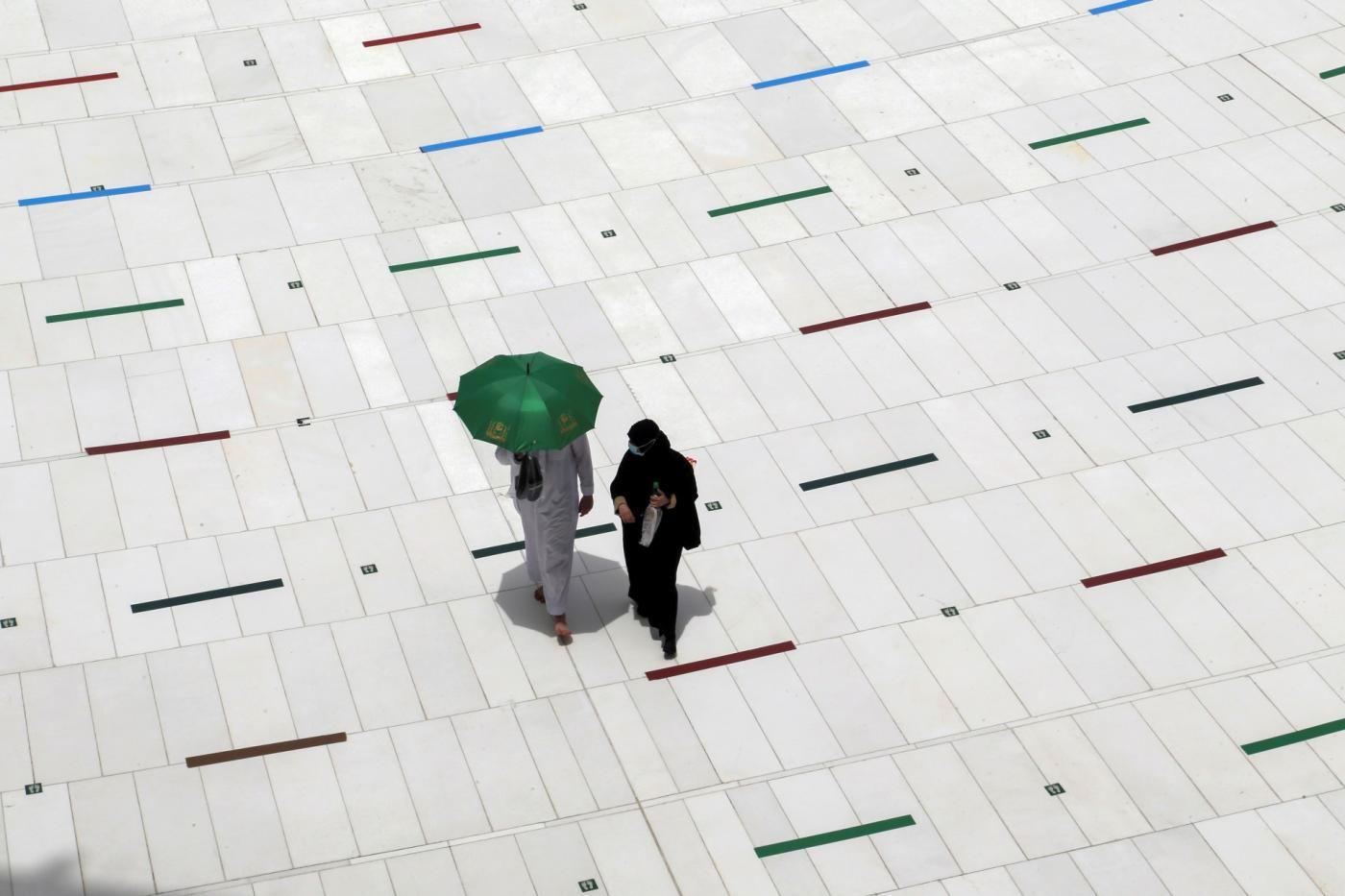 Elsewhere, an Egyptian delegation arrives in Gaza, tax rises are debated in Cairo, and Moroccan youth want to remain single and leave the country

Around 3,000 Moroccans are stuck in Saudi Arabia after performing Umrah because Morocco has shut down air traffic in an attempt to tackle the spread of the Omicron Covid-19 variant, according to al-Khaleej al-Jadeed website.

The Moroccans have been stuck with high hotel costs and other spiralling prices, the report said.

They denounced "the delay of Rabat officials to respond to their demands to schedule exceptional flights in order to enable them to return to Morocco, similar to those stranded in several European countries", the website wrote.

Feeling ignored, the Moroccans have demonstrated in front of their consulate in Jeddah.

But they are not without help. The stranded pilgrims are being supported by representatives of Moroccan travel agencies, the website said, though there is also a fear of fines being imposed by Saudi authorities - particularly if their visas expire.

According to the report, the travel agencies have approached the Saudi authorities that deal with Umrah pilgrims to resolve the crisis, but their requests remain unanswered.

A high-ranking Egyptian security delegation arrived in the Gaza Strip on Sunday to meet with the Hamas movement, with reconstruction at the top of the agenda, the Arabi21 news site reports.

"The Egyptian security delegation of the intelligence service consists of four people, including Major General Hammam Abu Zaid, and the other three are new personalities that have come to the Gaza Strip for the first time," a Palestinian security source told the website. They are likely to be engineers, according to Arabi21.

Another security source said eight Egyptian media personnel travelled to the enclave through the Rafah border crossing in order to carry out media coverage of the Egyptian projects.

An official at Gaza’s Ministry of Public Works and Housing said the Egyptian work will be in three residential areas, according to Arabi21.

Two bills have been submitted by the government, the paper writes. The first is related to VAT, and the second is related to stamp tax and the development of state resources.

The stamp tax bill would see a five percent fee imposed on the value of the final product for soft drinks, and a two-percent fee on durable goods.

The law also stipulates the imposition of a 100 Egyptian pound fee upon leaving the country. This excludes foreign tourists, however. The law also includes imposing fees on tickets to theatres, cinemas and parks.

Parliament was forced to postpone the final discussion of the bills after severe criticism by some MPs, commentators and analysts, some of whom are affiliated with the government.

Opposing the bills is the Socialist Popular Alliance Party. It said that "the solution is to impose progressive and wealth taxes".

Seven out of 10 young Moroccans wish to migrate from their country, the highest rate in the Arab world, according to a report carried out by the National Observatory for Human Development in partnership with the United Nations Development Programme.

These youth wish to leave, expecting "greater happiness if they managed to migrate”, according to Morocco’s al-Massa newspaper.

The report found that Moroccan youth are reluctant to marry and begin a family. The percentage of young Moroccans expressing a reluctance to marry has risen from 42 percent in 2011 to 70 percent in 2019, it said.

The report suggested the need to "reconsider Morocco's social and economic priorities in light of dual health and economic shock, and to identify potential obstacles to its development in future”, al-Massa writes. 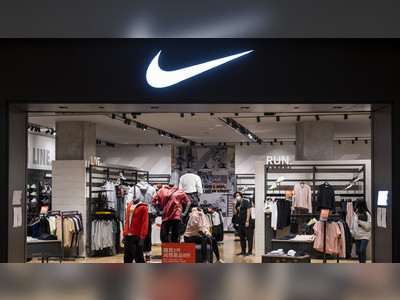