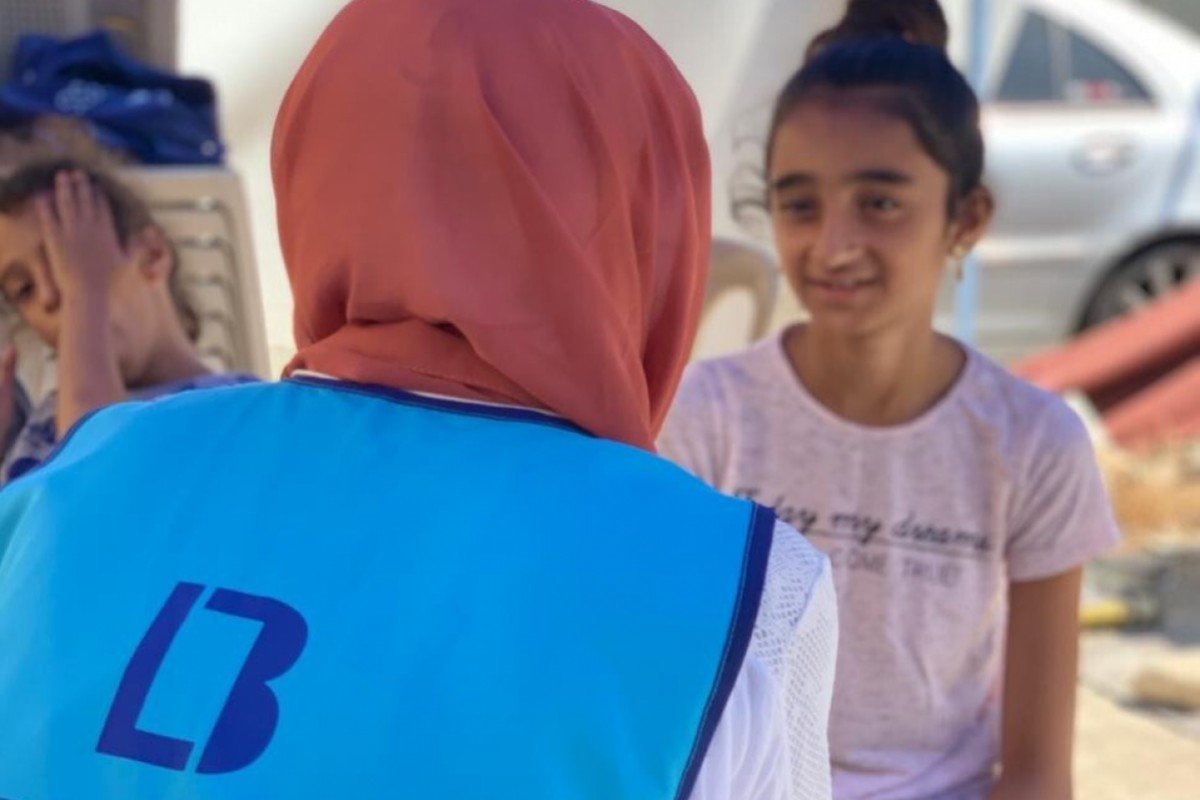 Fatima ‘Tima’ Deryan was in her home in Dubai watching in horror as the footage of the explosion in Beirut unfolded. She was racked with guilt as her home country was plunged into crisis.

“Everyone has been affected, including my family. One of the really affected areas is called Karantina, it’s more like the slums of Lebanon, so I went straight there,” she said.

More than 200 people were killed and thousands injured when 2,750 tonnes of ammonium nitrate exploded in a port in Beirut on August 4. The blast destroyed or damaged large parts of the city.

Deryan is the first Lebanese woman to climb Everest, having scaled 19 mountains in her career. She attributes her determination in the hills to her upbringing in Lebanon and sees her attitude reflected in her fellow country people.

“What is great about the people of Lebanon is that they are so resilient. The city is getting back to life,” she said.

That is not to say it is anywhere near normal. The government continues to ignore Karantina, despite families loosing their entire homes, she said. Deryan has been working with an NGO called Borderless.

“The explosion, everyone was affected, poor and rich. But the rich are dealing with it. When you go to that poor side, and you see the government is not doing anything to help, you see multiple NGOs that have zero relationship with the government,” Deryan said.

With no schools and stressed parents trying to pick up the pieces of their lives, Deryan and Borderless host a clinic every day where children can come for education, mental health support and activities.

“We link up with other organisations who can provide activities and look after the children’s needs,” Deryan said.

“I’m a life coach, not a psychologist, but I can have conversations. When I listen to the children, it started about how they lost a family member. They’d start imagining that their heads were cut off, rockets, and the blasts,” she said.

Deryan is using her social media influence and position in the climbing community to draw attention to the issues in Karantina. She hopes the news cycle will not just move on. Houses are still in ruins, windows are still smashed but glass prices have been driven up by demand. 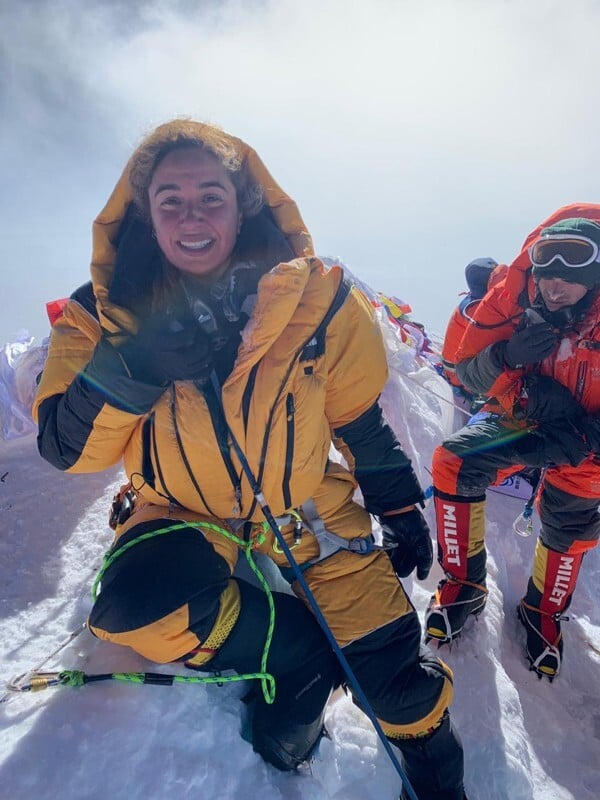 Fatima Deryan atop Mount Everest. The resilience needed for mountain climbing is reflected in all Lebanese climbers.

“People outside Lebanon, they can donate. They can donate to the Red Cross or another organisation like Borderless, because it is credible,” she said.

“Lebanon does not need food, we have received a lot of food. At this point, Lebanese need mental support, money to rebuild their homes and for education. We cannot stop covering, and thinking about the people of Lebanon,” she added.

“It is true Lebanese are resilient, but at some point we will break.”