The world's most famous musicians descend on Dubai for the 10th anniversary of the InClassica International Music Festival.

Thirty-eight world-famous soloists, seven leading orchestras and 12 conductors, all brought together for the 10th anniversary of the InClassica International Music Festival. It's a welcome return to the stage and live audiences for some of the world's most famous musicians after a couple of difficult years caused by COVID-19.

"This is the only thing that cannot be replicated at home in your cinema or theatre or studio or headphones is the essence of live performance," explains Tenor Joseph Calleja, adding: "Will the tenor crack? Will the tenor sing it beautifully? But this is what makes it great, the unexpected. That is the only thing which technology will never be able to replicate. So, it is an incredible feeling to. Yesterday, the audience really loved it. They were screaming. They were screaming what they wanted to hear. It was lovely to have that again."

Programme highlights included performances by American pianist Kit Armstrong and the Russian and Malta national orchestras. Also on the bill was Gil Shaham, one of the foremost violinists of our time, who started playing at 10 years old. 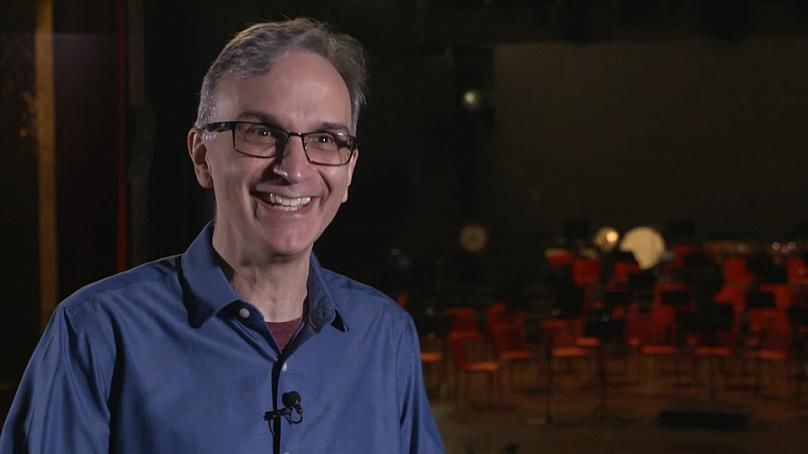 "I guess I have a memory from the time I was maybe four or five, very small. And I remember my parents who were living in Jerusalem, and this only happened once. You know, my dad went to the den and reached far back and took out his violin case. And then my mother sat down at the piano and they played through the slow movement of a Beethoven sonata. It was the minuet from the G major sonata. And I don't know, just as a little child, I was looking at my parents and it just struck me as something very special. There used to be a time I would go on stage. I was the youngest person there. Now, almost everywhere I go, I'm the oldest person. Let's say the most middle-aged person there, " Shaham says.

From one violin legend to a rising violin star who believes in the importance of encouraging the next generation of classical music lovers,

"I think music is a universal language. You know, I think classical music is unique in that it is an acquired taste, and that's why it's so important to expose young people to it," Violinist Stella Chen tells us.

The diversity of talent, is once again evidence of the calibre of musicians attracted to this festival, But, even despite their level of success, the best of the best, still get nervous.

"My stage fright is related - I know how good I can be, and sometimes I am scared. I'm afraid that I'm not able to give the audience what they expect, which is world-class singing So, um, Pavarotti used to say, ‘if you're not scared before a performance, you're either drunk, crazy or both,’' says Calleja.

Whether young or an established talent, the festival is certainly a platform where performances can shine.