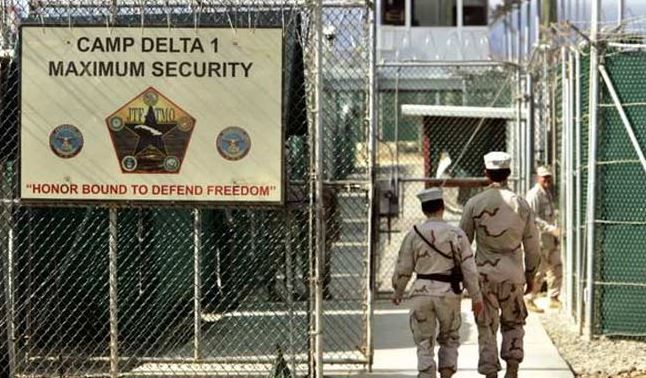 Saifullah Paracha was arrested by US intelligence personnel from Thailand in 2003 on the charge of having links to Al-Qaeda.

A 75-year-old Pakistani man who was the oldest prisoner at the Guantanamo Bay detention facility at the US base in Cuba was released and returned to Pakistan on Saturday, the foreign affairs ministry in Islamabad said.

The ministry claimed that after spending more than 18 years in detention at the US facility in Cuba, Saifullah Paracha was reunited with his family.

According to the Guardian, Paracha had been held since 2003 on suspicion of having links with al-Qaida but was never charged with a crime. He was notified in May 2021 that his release had been approved, having been cleared by the prisoner review board in November 2020.

"As is customary, the notification did not provide detailed reasons for the decision and concluded only that Paracha was "not a continuing threat" to the US, according to Shelby Sullivan-Bennis, who represented him at his hearing at the time," reported the news outlet.

Reacting to this development, Pakistan's Foreign Minister Bilawal Bhutto Zardari wrote on Twitter, "Mr. Paracha, who was detained in Guantanamo Bay, has been released and reached Pakistan on Saturday. The Foreign Ministry completed an extensive inter-agency process to facilitate the repatriation of Mr. Paracha. We are glad that a citizen detained abroad is reunited with his family."

Mr Paracha was captured in July 2003 in Thailand following a sting operation by the American Federal Bureau of Investigations (FBI). He studied in the US, and was accused by US authorities of having contact with some of the group's most senior figures, including its leader, Osama bin Laden, and Khalid Sheikh Mohammed, reported the BBC.

He was moved to Guantanamo after spending 14 months in an American military jail in Bagram, Afghanistan.