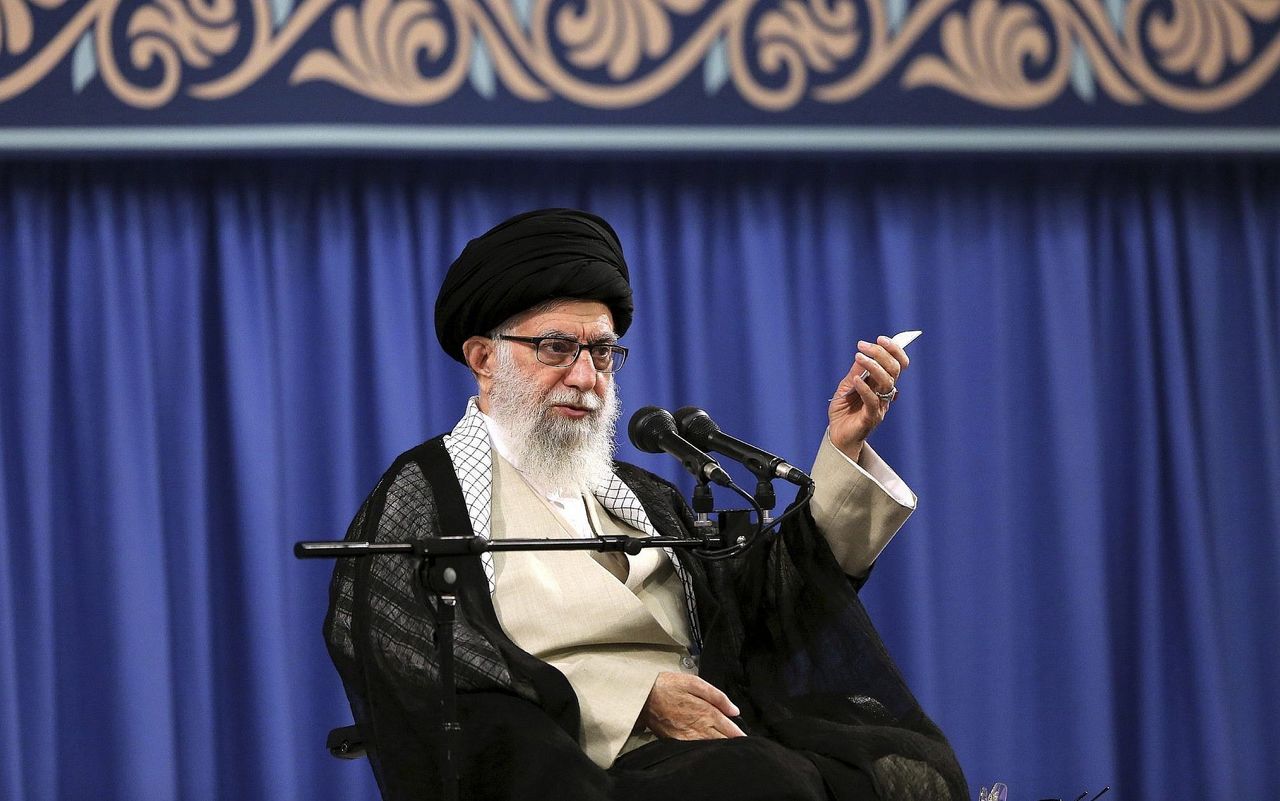 Iranian Supreme Leader Ayatollah Ali Khamenei publicly rebuked the country’s foreign minister for parroting the “words of the enemy” after a leaked tape emerged where the top diplomat disagreed with the strategies of a revered Iranian general. Rouhani Says Controversial Tape Leaked to Derail Nuclear Talks.

Khamenei said the comments by Mohammad Javad Zarif in an interview published by a dissident, London-based news channel last week were “shocking,” and that they shouldn’t be repeated. The leader added in his statement on state TV on Sunday that Iran’s Foreign Ministry was mostly responsible for executing diplomatic policy, rather than designing it.

Khamenei’s criticism comes at a time when Iran is in the grip of negotiations with world powers, including the U.S., over reviving a nuclear deal that Zarif supports and helped broker in 2015. It also means he’s now very unlikely to attempt a bid to run for president in elections in June.

In the tape Zarif said that he was often in the dark about many of General Qassem Soleimani’s plans and that the Islamic Revolutionary Guard Corps often carried out policies that worked against his efforts to forge better ties with the West and secure the 2015 nuclear deal. He said military policy always trumped diplomacy in the Islamic Republic’s foreign affairs.

Shortly after Khamenei’s speech, Zarif published a renewed apology on his Instagram account, expressing regret for “personal comments that weren’t meant to be published” and said the supreme leader’s views on policy represented the “final word.”


Soleimani was assassinated in a January 2020 drone strike by the U.S. as part of former President Donald Trump’s “maximum pressure” strategy against Iran, which plunged the Persian Gulf into crisis and almost set off a war between the two countries.

The comments sparked a furore within Iran’s political establishment because they showed a senior official complaining about a revered public figure and exposed division between the country’s civilian administration and the IRGC.

In response, Iran’s hard-line parliament called for Zarif’s impeachment, something which is now more likely as a result of Khamenei’s comments.