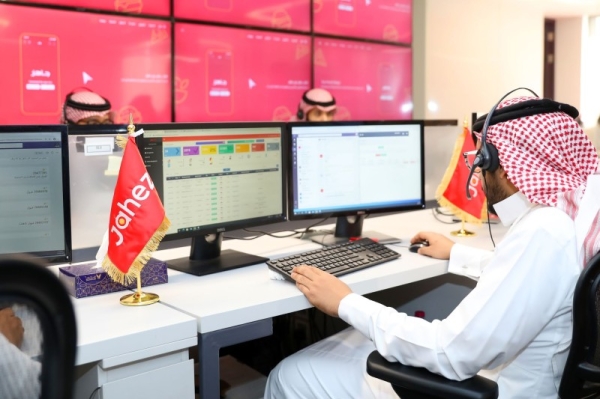 Jahez International Company for Information System Technology (Jahez) posted a net profit, after Zakat and tax, amounting to SR 53.2 million during the first half of 2022, a jump of 85 percent from SR 28.7 million a year earlier.

The profit surge was mainly attributed to a 59.9 percent surge year-on-year (YoY) in revenue, due to the increase in delivery fee and commission revenue by SR 159.5 million and SR 81.8 million respectively.

The higher revenue was driven by a 36.5 percent YoY rise in gross merchandize value (GMV) to SR 2 billion. The average take rate increased in the first half to 12.3 percent, compared to 11.2 percent in first half of 2021. Gross profit also soared 90 percent despite a 52.6 percent increase in the cost of revenue.

Operating profit skyrocketed 91.2 percent YoY basis. Earnings before interest, tax, depreciation and amortization grew to SR 66.1 million, from SR 34.1 million in the first half of 2021.

The group’s gross profit increased by 90 percent despite the increase in cost of revenue by 52.6 percent which is mainly due to the increase in total delivery costs and operations which is in line with the number of orders during the first half 2022.

There was also a jump in operating profit by 91.2percent despite the increase in Research & Development expenses by 226.4 percent in line with the company strategy to invest in the platforms development and the user experience improvement. The increase of 243.7 percent in general & administrative expenses reflect the increase in head count in line with the growth and geographical expansion as well as the expansion of the subsidiaries activities and especially Supportive Solutions Company for Logistic Services (Logi).