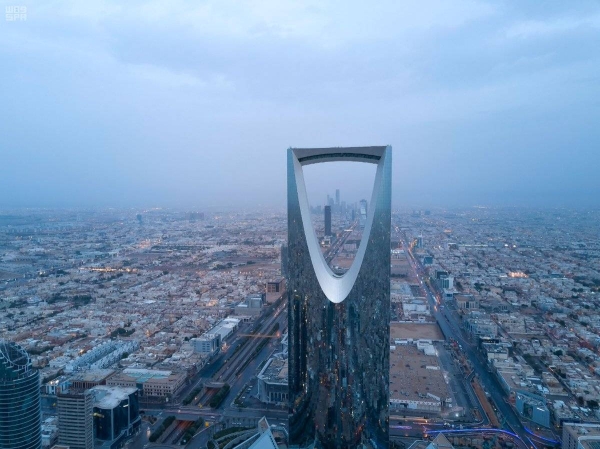 The competent authorities have approved the formation of a permanent ministerial committee called the “Permanent Ministerial Committee for Examining Foreign Investments,” Okaz/Saudi Gazette has learned from well-informed sources.
The main task of the committee is to work out a list of individuals and companies that are banned from investing in the Kingdom and updating the list from time to time and that is in coordination with the concerned authorities.

The committee will be concerned with identifying sensitive and strategic sectors that would have direct or indirect impact on national security or public order.It will constantly update these sectors, and will fix the upper limit of the percentages of direct and indirect ownership of foreign investors in shares of Saudi companies operating in sensitive and strategic sectors, as well as in securities, which are issued by these companies, and that are convertible into capital.

The committee will work on fixing the necessary controls and penalties for violations with regard to foreign investors who own shares in Saudi companies operating in sensitive and strategic sectors.