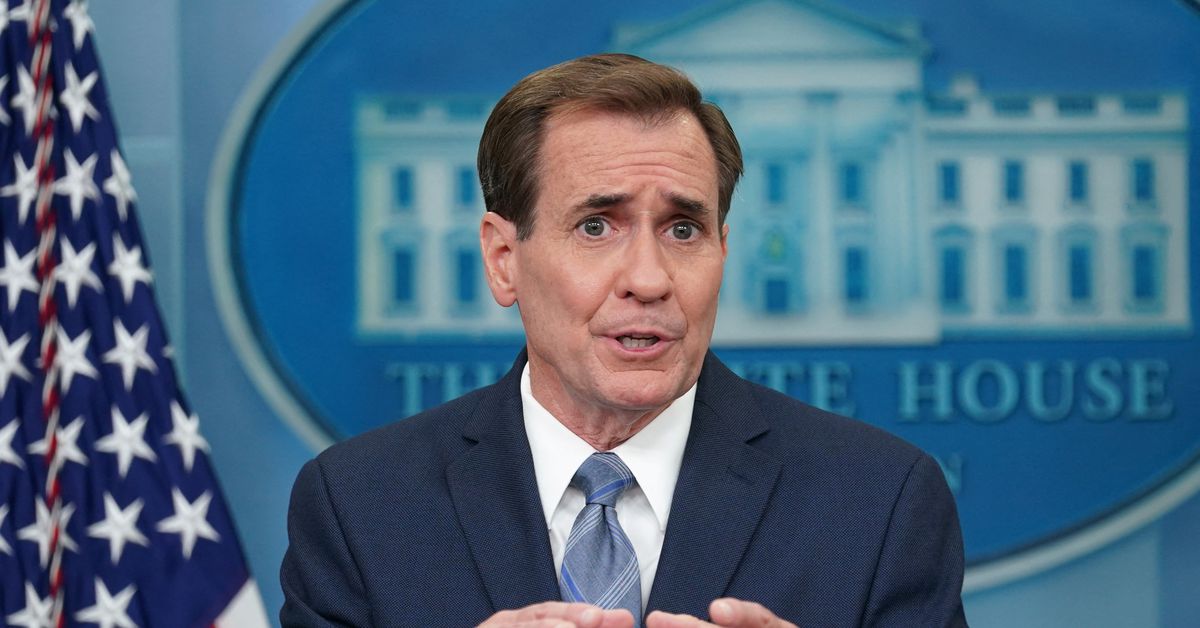 No change in U.S. policy on Palestinian consulate in Jerusalem, spokesman says

The White House spokesperson John Kirby said National Security Adviser Jake Sullivan misspoke on Wednesday when he told reporters that the United States wished for a Palestinian consulate in East Jerusalem.
Kirby said there was no change in U.S. policy regarding the consulate.

The United States wants to reopen its consulate for Palestinians in Jerusalem, located in the west of the city, which was closed by former U.S. President Donald Trump in 2019.
#Donald Trump
Add Comment