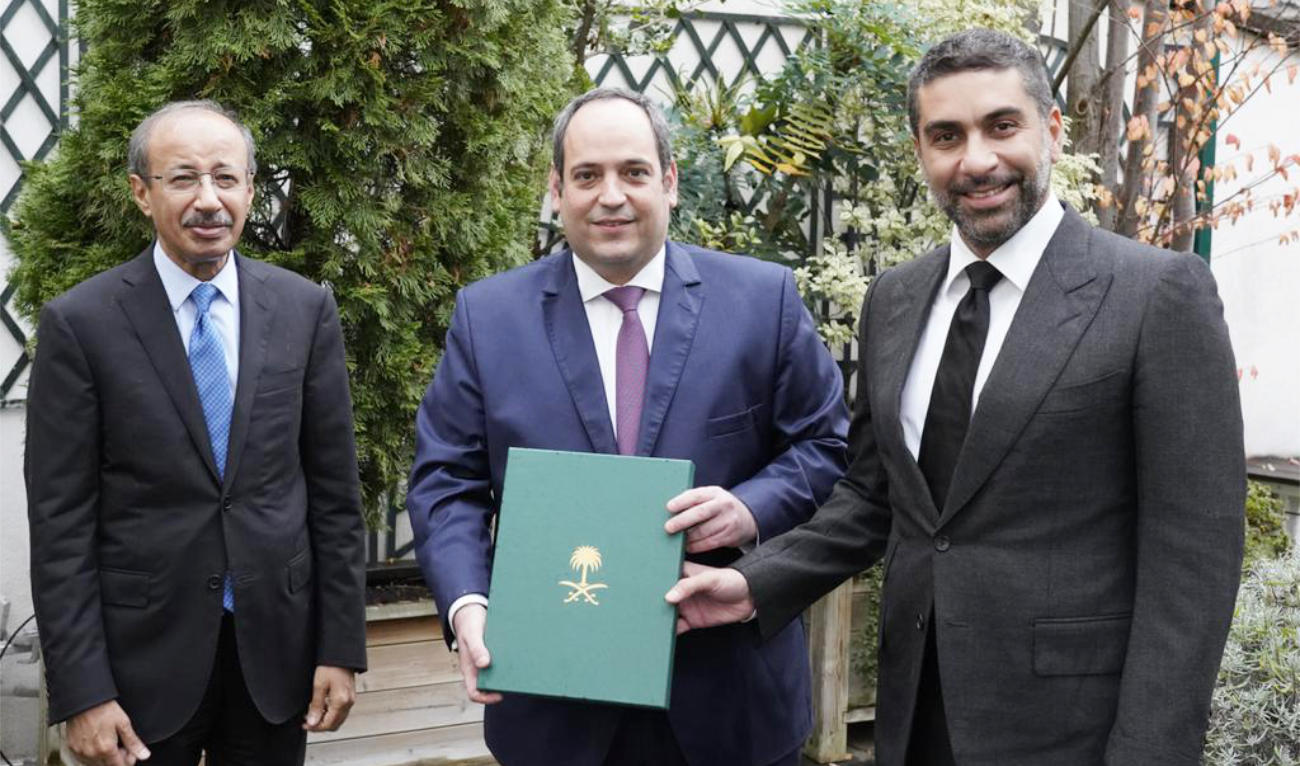 Dr. Yousef bin Ahmad Al-Othaimeen, secretary-general of the Organization of Islamic Cooperation, has stressed the organization’s support for Saudi Arabia’s bid to host Expo 2030 in Riyadh.
Dr. Al-Othaimeen said: “Hosting Expo 2030 in Saudi Arabia will be a coronation for the big exerted efforts to realize Saudi Vision 2030 and a real view of its products and outcomes.”

He said that the Kingdom has the “necessary potential and capabilities” to host a distinguished and historic edition of the international event, especially considering that Saudi Arabia is “a global destination and a land where cultures and civilizations meet.”

He added that the Kingdom has in the past succeeded in hosting major international summits and events, whether virtually or in person.

The secretary-general noted that the Kingdom’s hosting of Expo 2030 will offer an opportunity for the world to “benefit from the Saudi experiment in making qualitative leaps in all sectors.”

He added that the event “embodies the entrepreneurship and status of Saudi Arabia” as headquarters of the OIC and a major investment and economic destination, in addition to the Kingdom being among top developed countries in the field of artificial intelligence, among others.

Dr. Al-Othaimeen said that the Saudi citizen has a lot to offer at the event in terms of technology, international cooperation, economics, commerce, arts, culture and science, in light of the support of the Saudi leadership. In October, Saudi Arabia’s Crown Prince Mohammed bin Salman announced that Riyadh has submitted a formal request to host the mega event.

The theme proposed by the Kingdom is “The era of change: Leading the planet to a foresighted tomorrow.”

In a letter to the World Expo’s organizing body, Bureau International des Expositions, the crown prince said: “We live in an era of change, and we face an unprecedented need for humanity’s collective action.

“It is clear that the whole world, as a collective, needs to work together to foresee the future and address, with its brightest minds, the challenges and opportunities that emanate from this change.”

Prince Mohammed highlighted that “the 2030 World Expo in Riyadh will coincide with the culmination of the Kingdom’s Vision 2030.”

The Saudi Vision 2030 is a strategic framework to reduce the Kingdom’s dependence on oil, diversify its economy, and develop public service sectors such as health, education, infrastructure, recreation, and tourism and was launched by the crown prince in 2016.
Add Comment