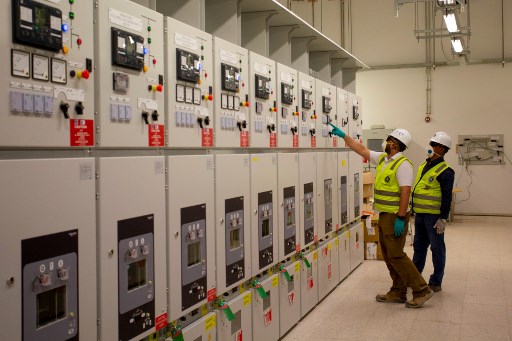 Several cities in Iran were affected by power shutdowns, the thing that provoked the government officials to put the responsibility on bitcoin mining on cryptocurrency farms for the power outages.

A Chinese-Iranian-run cyber currency center in the southeastern province of Kerman had been closed by Iran’s state-owned electricity firm Tavanir, because of the huge use of energy – a 175 megawatt hours, which is a home can benefit from for 17 years.

Also, in the recent weeks, parts of the Tabriz, Mashhad, and the capital Tehran saw persistent shutdowns.

The cybercurrency center was certified and controlled by the Iranian government. But, worries on its huge energy use pressed to shut the center that is like other crypto currency farms that applies large groups of computers to the digital dealings to be confirmed and cryptocurrencies to be made, as bitcoin is known for the most used type.