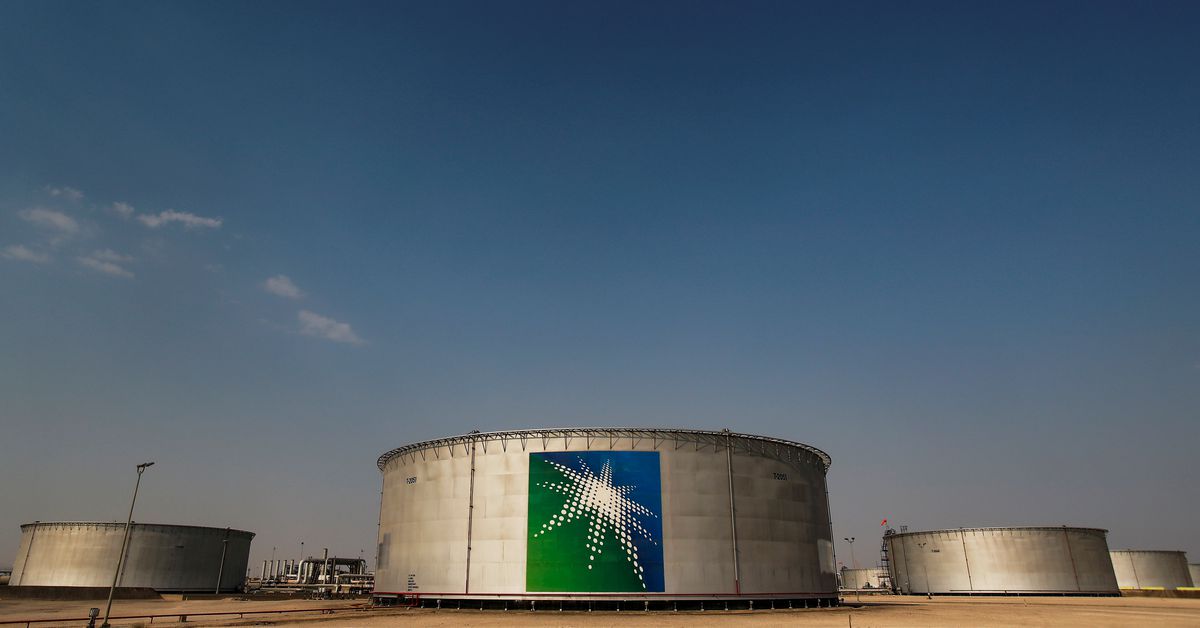 Saudi Arabia's state oil producer Aramco (2222.SE) raised its December official selling price (OSP) to Asia for its flagship Arab light crude to $2.70 a barrel versus Oman/Dubai crude, up $1.40 from November, the company said on Friday.
The company set the Arab Light OSP to Northwestern Europe at a discount of 30 cents a barrel over ICE Brent and to the United States at plus $1.75 per barrel over ASCI (Argus Sour Crude Index).
Add Comment