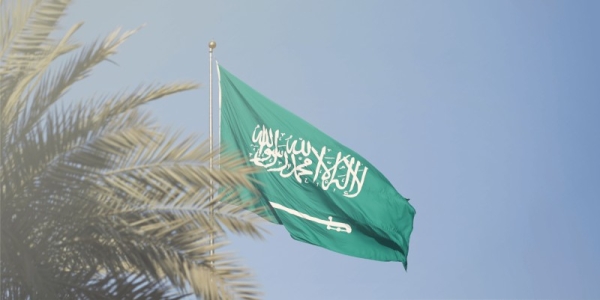 The Kingdom of Saudi Arabia won Friday two memberships in the Board of Directors and the Investment Council of the Universal Postal Union (UPU), for the period 2021-2025, during elections that took place among192 countries, as part of the activities of the 27th Universal Postal Union Conference, held in Abidjan, Republic of Ivory Coast, from Aug. 9-27, 2021.
The membership contributes to giving the Kingdom a role in making organizational and legislative decisions, among 41 countries on the Board of Directors out of 192 countries. It also serves the Kingdom’s strategic directions, participation in projects and working groups in the Universal Postal Union, the right to vote, and decision-making.

The Undersecretary of the Ministry of Communications and Information Technology for Postal Logistic Services and head of the Saudi delegation participating in the conference, Eng. Khalid Bin Abdulaziz Al-Bakri explained that since the beginning of the Kingdom’s accession to the union’s membership, it has actively participated in all postal events and meetings, and strengthening relations with this international organization and its member states, as well as contributing to many projects and working groups in the Universal Postal Union.

Eng. Al-Bakri stressed that membership in the Board of Directors and the Postal Investment Council is a real opportunity to contribute positively to the role played by the Universal Postal Union in making critical and vital decisions that affect future trends and strategies for postal business.
Add Comment