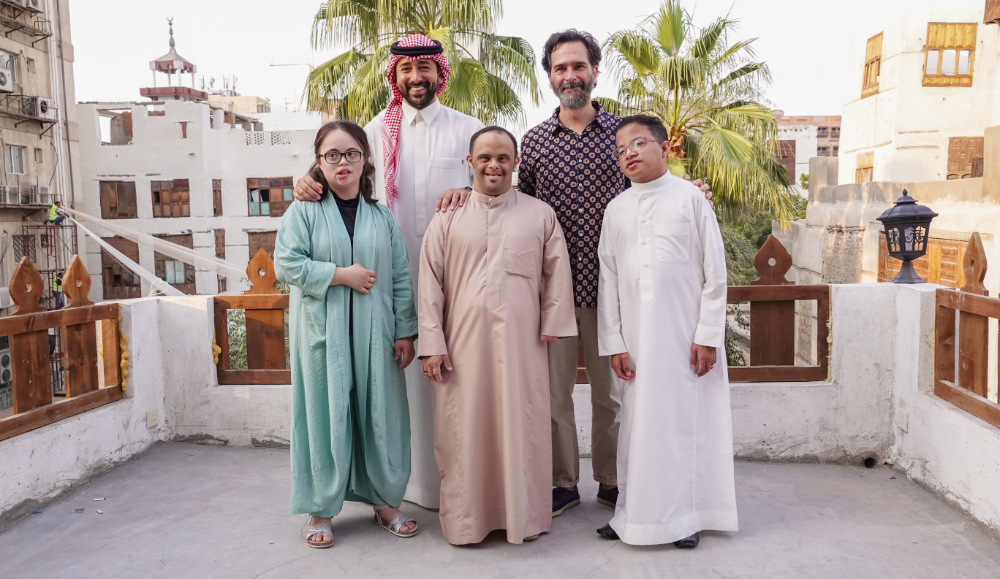 Saudi film scores a hit with ‘a football story for all’

A Saudi film that earned a standing ovation at its Red Sea International Film Festival screening has been described by its lead actor as a “a story for everybody.”

“Champions” is a Saudi remake of one of the Spanish box office hit “Campeones,” a sports comedy about a basketball coach who works with a team of mentally disabled players. The film won best picture at the Spanish Film Academy Goya Awards 2018.

In the Saudi version, actor Yassir Al-Saggaf plays the part of an arrogant assistant football coach, Khalid, ordered by a court to do community service coaching of players with intellectual disabilities.

In a sit-down with Arab News, the Saudi actor said that the film is a “wake-up call for those unwilling to break out of their rigid ways.”

He added: “The children affect the way the coach thinks, the way he lives, and the way he acts around people. He’s arrogant, but these kids make him softer, more calm, more understanding, and you can see that throughout the movie.”

Based on Spanish director Javier Fesser’s hit film, the Saudi adaptation is directed by Manuel Calvo.

Speaking on the sidelines of the RSIFF, Al-Saggaf shared his experience filming the movie, which took nine months to complete.

A love of football is at the heart of the film, the actor said, with the coach helping to train the team of young players and get them into shape for a game.

“However, he finds his rigid ways can’t be applied due to the humble nature of the young group, prompting him to find other ways to go for the win.”

Hard work by the Al-Saggaf and his fellow cast members, as well as the entire production team, has paid off, with the film earning a standing ovation at its RSIFF screening.

The actor said that the success of the film could be due to the fact that the character of Khalid is found in every society.

“They need to see this movie as a reality check and a means to change their way of thinking. It’s a good message,” he added.

Though the film is a version of the Spanish original, Al-Saggaf told Arab News that one of the most important considerations in making “Champions” was ensuring that it was an authentic Saudi story. 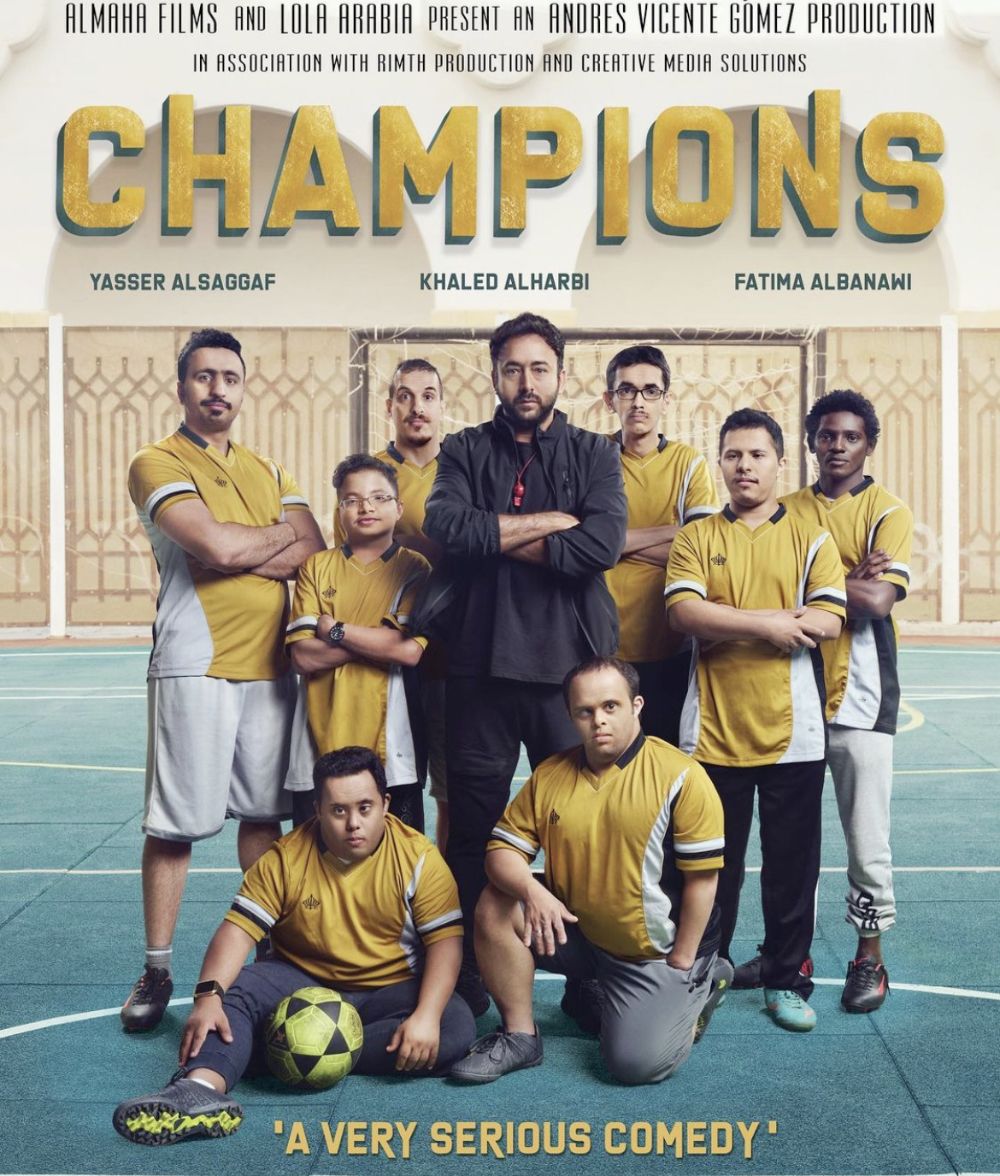 “When we first sat down to discuss the film, I asked that we have Saudis in every role in the making of the film. There’s a director, and there’s a Saudi ad (assistant director), even if it’s a second ad. If there is a Spanish role, there is a Saudi shadow as a way to transfer the know-how,” he said.

In the Kingdom’s youthful film sector, “Champions” shows how shared knowledge and experience can be achieved by exchanging expertise.

“By such transfer of knowledge, the group of people who made ‘Champions’ can do it alone. Tomorrow we will have tens of projects from around the world, and Saudis can shadow these major roles, and you’ll have great Saudi movies in the next coming years.”

Al-Saggaf said that the crew behind the film met all the goals required to make the film a success.

“Champions” is just one of many roles for Al-Saggaf, a TV presenter and radio host with a string of acting gigs to his name.

Al-Saggaf said that he plans to continue acting so that he can prove himself in the Kingdom’s budding film sector.

According to the actor, the film “made a point, putting me out there as a Saudi actor. I can keep adding content in the sector as long as I’m doing it right. I’m adding to the entertainment sector and giving back to society.”

Meanwhile, the launch of the Kingdom’s first international film festival has raised the sector to another level, giving Saudi filmmakers the chance to compete for a place in the spotlight.

“Today we have already opened the doors with RSIFF right here in Jeddah. These doors are open for all filmmakers who are passionate about this industry, and today we come in with one of the first Saudi movies with a different direction in regards to content and cast. You can see the diversity between Yassir, Fatimah and the kids,” he said.

“The story is all about how these children have health problems, but still act normal. They can do anything they want and live just like everybody else,” Al-Saggaf added.