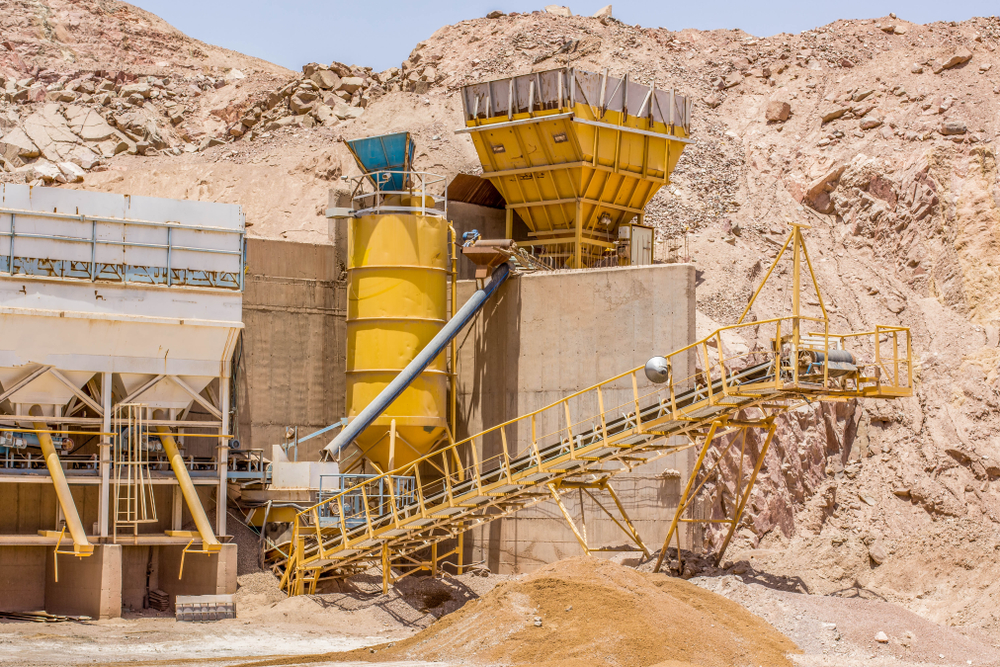 The year 2021 is a good year for Saudi mining industry as it achieved its highest revenues on record, according to government data.

The Ministry of Industry and Minerals Resoruces said in a statement carried by Saud Press Agency that revenues of the mining sector exceeded SR724 million ($192.8 million) in first 10 months of the year, with 690 mining licenses issued this year.

Mining revenues this year went up by 27 percent between January and October, compared to the same period in 2020, Saudi press Agency reported.

Under Vision 2030, mining is the third pillar of Saudi Arabia’s economic development, after energy and petrochemicals, as it aims to diversify the country’s economy away from dependency on oil.

The mining sector is expected to create thousands of jobs in the Kingdom in the coming years with the goal of 256,000 geologists, engineers and others by 2030.

Riyadh peaked with the largest number of valid building materials quarry licenses amounting to 388 licenses, followed by Makkah with 373 licenses, while Al-Madinah had 210 licenses, the report showed.

The licenses were given for crushers, gold, associated minerals, sand, gravel materials and granite blocks.

Investment interest in Saudi mining has skyrocketed this year, Khalid Al-Mudaifer, vice minister for mining affairs at the Ministry of Industry and Mineral Resources (MIM) told Arab news in October.

The Kingdom's issued a new mining law to enhance the competitiveness of the sector to international investors, he added.

The National Geological Database is being created to allow investors to find the locations of mineral deposits in a bid to increase the transparency and competitiveness of the sector in Saudi Arabia.