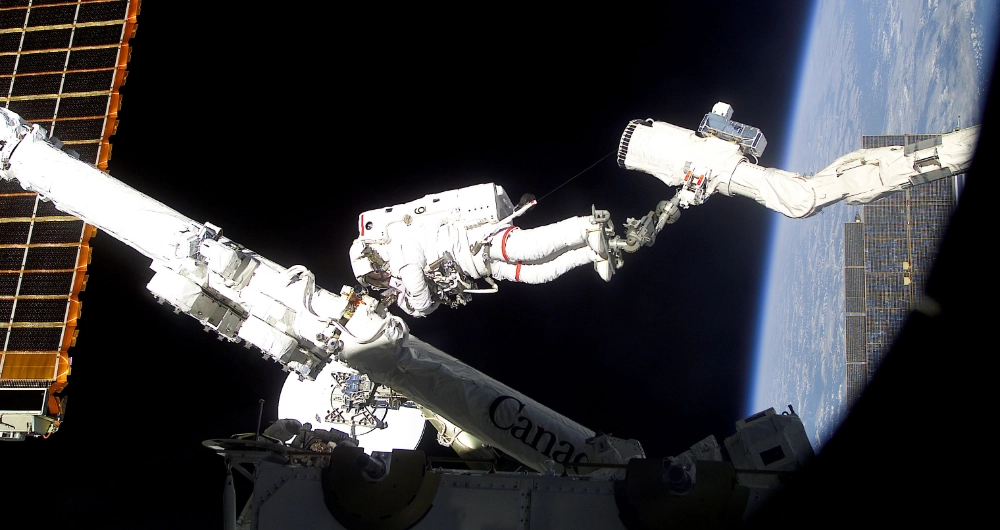 The Saudi Space Commission on Saturday opened registration for the second virtual “Go to Space” training camp. Registration will remain open until Aug. 6.

The commission is organizing the camp in collaboration with Teaching Science and Technology, Inc. The program aims to increase students’ expertise in scientific subjects related to space by increasing awareness, knowledge and curiosity.

“Go to Space” is aimed at intermediate third-grade students as well as secondary students.

Admission to the camp requires that the applicant be a Saudi national currently enrolled in the third intermediate or secondary level, where he/she will be dedicated to the natural sciences course for both the second and third secondary grades, as well as having proficiency in speaking and writing in English and also passing the camp’s entrance exam. 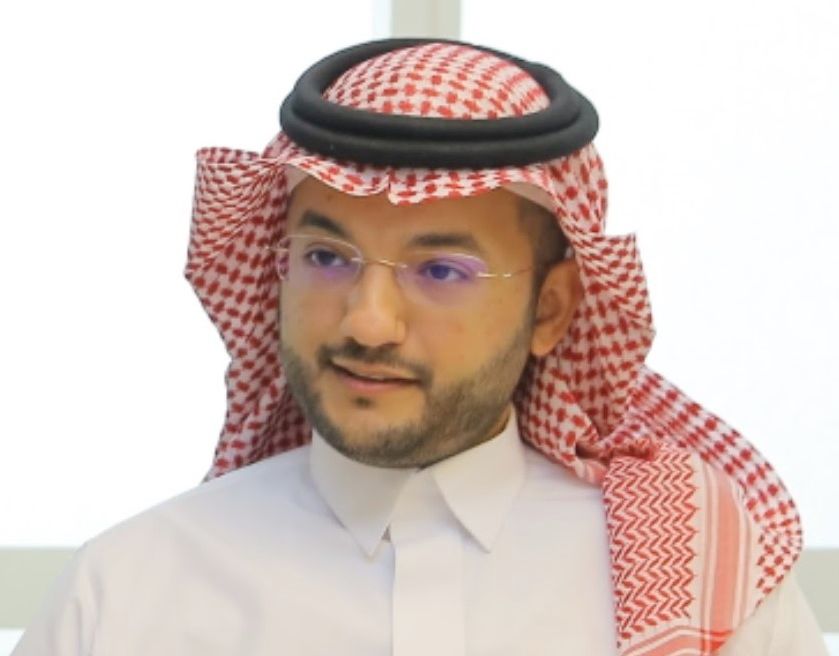 The camp will run from Aug. 14 to Aug. 18 and will contain two parallel tracks: The first, “Space exploration: An introduction to space science,” is aimed at students in the third intermediate and first secondary grades.

The second track, “Space Recognition: An Introduction to Astronautics and Space Systems,” is designed for students in the second and third grades in the natural sciences specialization “Scientific.”

The registration link is https://s.ssc.gov.sa/787

“The purpose of this step is to increase scientific knowledge and the importance of specializing in space sciences and technology. It also identifies and highlights its significance in order to inspire and encourage future generations,” according to the commission’s statement.

The camp’s goal is to expand students’ understanding and enthusiasm for space science and technology, as well as to inspire them to pursue careers in the space industry.

The Saudi Space Commission launched the first edition of the “Go to Space” summer training camp in July 2021 with the goal of qualifying secondary students in space science and technology in 14 days. The camp included courses and applied projects to prepare astronauts and engineers for the future and attract the talent to join various space applications through dedicated training programs.

Natural sciences, according to Faisal Al-Ahmari, a member of the Saudi Council of Engineers, study the living and non-living parts of the natural world via experience, observation and inference. The primary goals of this large field of research are to broaden scientific knowledge and develop a better understanding of how the universe operates.

“Through space exploration, we can validate or refute scientific theories developed on Earth,” Al-Ahmari told Arab News. “Our understanding of the solar system, for example, has helped us better comprehend phenomena such as gravity, magnetosphere, atmosphere, fluid dynamics and planet geological evolution.”

“Natural sciences help to understand, interpret and establish laws and theories in many subjects such as space science and astronomy, and it is difficult without it to innovate tools, equipment and systems that help to develop and advance in many areas,” he said.

“Advances in natural science and related disciplines of medical research, technology, and engineering have helped humanity in a number of ways,” he said. “Natural science is the cornerstone of knowledge required to encourage technical advancement that will continue to sustain the global economy.”

Al-Ahmari said that a training camp such as “Go to Space” allowed participants to develop solid and soft skills such as critical and innovative thinking, team-building and constructive collaboration, as well as programming and rhetoric skills.

He said that participants would be made aware of the importance of space science and its relationship with other natural sciences, and how this could be harnessed to serve humans and society.