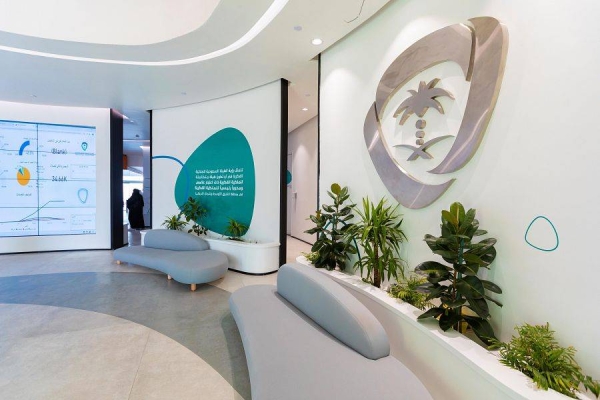 The Saudi Authority for Intellectual Property (SAIP) reiterated emphatically that violators of copyright laws by infringing broadcast rights of Saudi soccer league matches and movies could either face imprisonment or heavy fine, or both.
In a statement on Thursday, Director of the Department of Enabling Respect for Intellectual Property in SAIP Abdulaziz Al-Rabiah said, "No one has the right to broadcast and publicize matches and movies illegally or without obtaining permission to broadcast from the rights owner."

Al-Rabiah confirmed that the authors' rights regulation stipulates that violators will be punished with imprisonment or a fine of up to SR250,000 or both. He added that penalties include closing the facility of the violator if he sells receivers that violate the copyright system.He stressed that no one has the right to broadcast matches on the Internet or through IPTV subscriptions without permission from the owners.

Al-Rabiah noted that mentioning the sources upon publication is not sufficient, as he must obtain a written letter from the rights holder allowing him to publish, confirming the importance of respecting and protecting intellectual property as it helps to spread creativity widely.

The authority launched campaigns that work to control the workers who broadcast content illegally violating the content’s copyright, Al-Rabiah warned.

The SAIP has clarified the complaint mechanism for any person who has the right to submit a complaint. SAIP said the complainant can directly lodge a complaint by visiting the Authority's website in case his rights have been harmed.
Add Comment