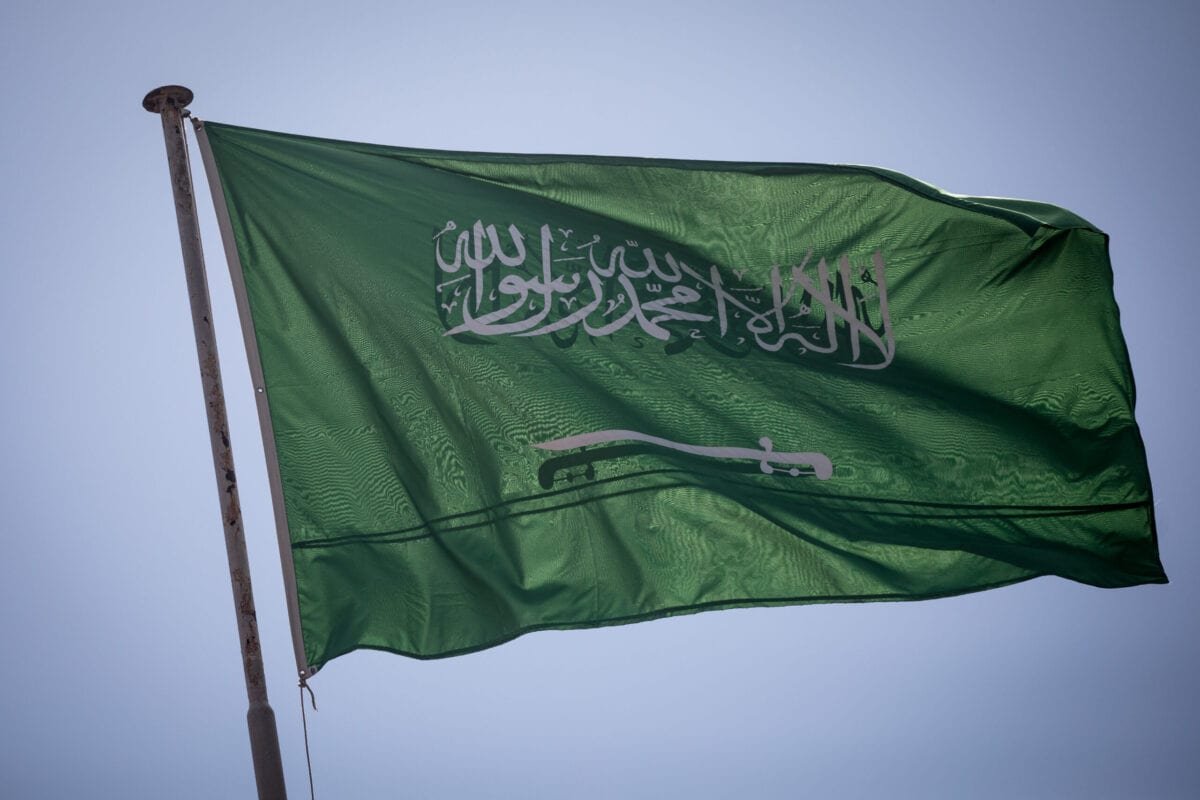 The speaker of Turkish parliament today congratulated Saudi Arabia on the 91st anniversary of the unification of Saudi kingdom.
In his letter to Abdullah Mohamed Ibrahim Al-Sheikh, the speaker of Saudi Arabia's Majlis Ash-Shura, or the consultative council, Mustafa Sentop said: "It is my sincere wish to improve our inter-parliamentary relations with Saudi Arabia, with which we have common historical and cultural ties."

"With these thoughts in mind, I convey my best wishes to the people of Saudi Arabia, peace of mind, well-being and success to you and the esteemed members of the Saudi Arabian Shura Council," he added.

Saudi Arabia celebrates its national day, known in Arabic as Al-Yaom-ul-Watany, which commemorates the renaming of Kingdom of Nejd and Hejaz to the Kingdom of Saudi Arabia on this day in 1932.
Add Comment