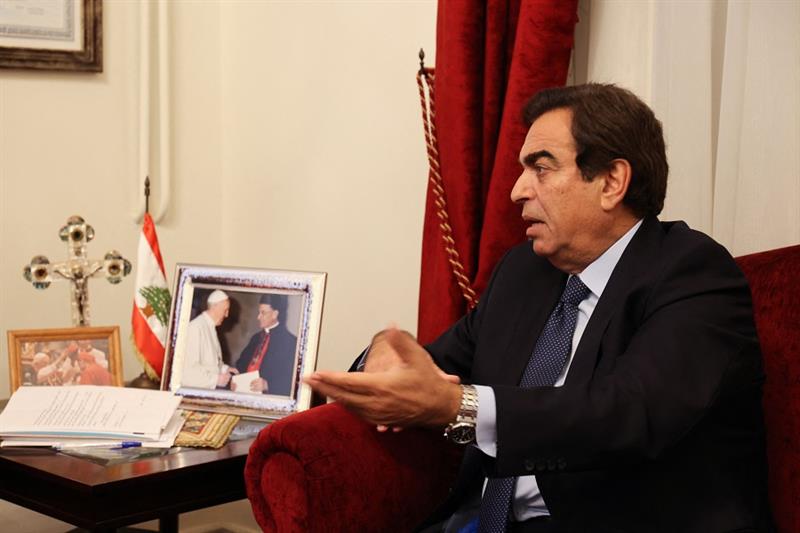 The United Arab Emirates announced Saturday it was withdrawing its diplomats from Lebanon after a similar move by Saudi Arabia, and also banned its citizens from travelling to the country.
"The UAE announced the withdrawal of its diplomats from Lebanon in solidarity with the sisterly Kingdom of Saudi Arabia," the foreign ministry said in a statement. It "also decided to prevent its citizens from travelling to Lebanon," it added.

Regional heavyweight Saudi Arabia on Friday said it was recalling its ambassador to Lebanon and giving Beirut's envoy 48 hours to leave Riyadh, after "insulting" remarks made by a Lebanese minister on the Yemen war.
Add Comment