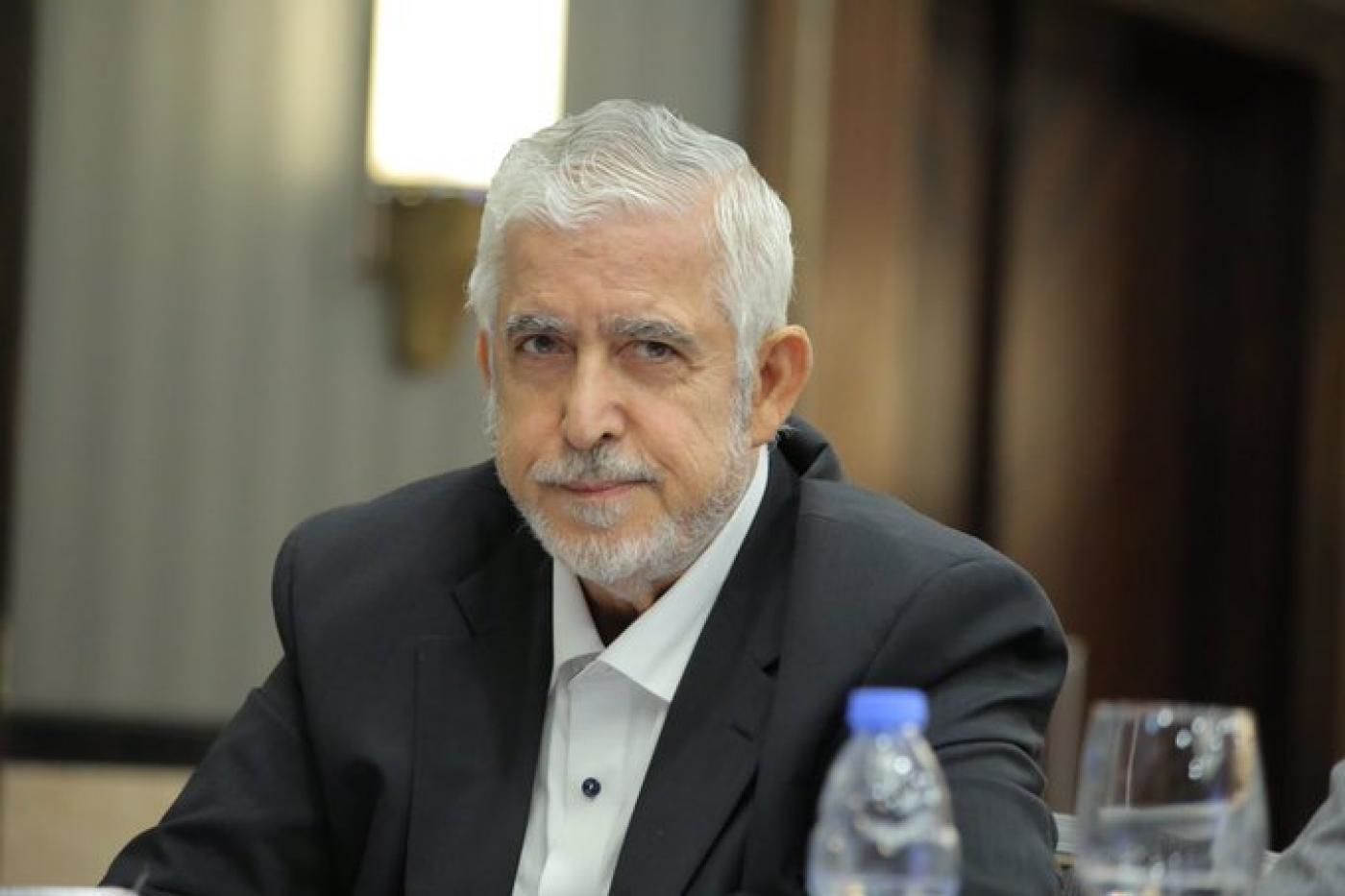 UN: Palestinians detained in Saudi Arabia are held arbitrarily and should be released

The ailing former head of Hamas in Saudi Arabia and his son have been arbitrarily detained in the kingdom for two and a half years and should be released immediately, a UN body has ruled.

Dr Mohammed al-Khoudary and his son, Hani, were among more than 60 Palestinians and Jordanians arrested in Saudi Arabia in 2019 as the kingdom's relations with Israel warmed.

The majority of the detainees are believed to be Hamas members who had resided in Saudi Arabia for decades, targeted by Saudi authorities for their resistance to the Israeli occupation.

According to their lawyer, the Khoudarys have been coercively interrogated, held in solitary confinement and denied access to a lawyer and to their family.

Mohammed al-Khoudary, 83, was being treated for prostate cancer at the time of his arrest in April 2019 and has been denied medical treatment while in prison, his lawyer said.

After mass trials, a Saudi court in August issued various sentences to the detainees - who include businesspeople, academics and students - over their alleged support for the Hamas movement.

Khoudary was given a 15-year prison sentence while his son received three years.

On Thursday, however, the UN's Working Group on Arbitrary Detention said it had determined that the father and son are being arbitrarily detained and that their fundamental human rights were violated, and called for their immediate release.

According to a 16-page ruling, the Saudi government failed to establish a legal basis for the Khoudarys' arrest and violated their right to a fair trial.

The UN Group also said the two men's detention suggested they were "targeted on the basis of their status as Palestinian nationals resident in Saudi Arabia" and that they were "deprived of their liberty" because they are Palestinians.

Over its 29-year history, the group concluded, it has found Saudi Arabia in violation of international human rights obligations in numerous cases, including the Khoudarys.

"Under certain circumstances, widespread or systematic imprisonment or other severe deprivation of liberty in violation of the rules of international law may constitute crimes against humanity," the group said.

She also noted that the decision raised "the widespread scale at which Saudi Arabia has acted with impunity in systematically violating the right to liberty in an arbitrary and discriminatory manner which may rise to the level of crimes against humanity".

Azzam Tamimi, a British-Palestinian academic who knows Khoudary well, said on Thursday that the Khoudarys, along with the other Palestinians and Jordanians held in Saudi Arabia, are being detained unjustly "for no reason other than their connection to the Palestinian cause".

"No crimes were ever perpetrated by any of these men," Tamimi told MEE. "Yet they are being punished by the current de facto ruler of Saudi Arabia, Crown Prince MBS, because of their association to a national liberation movement that previous Saudi monarchs revered and commended while the current rulers designate a terrorist organisation."

Mohammed bin Salman's actions, he added, "have only undermined the status of Saudi Arabia in the Arab and Muslim worlds and disqualified it to play any meaningful role in the region’s politics".

MEE has sought a comment from the Saudi government for this story.