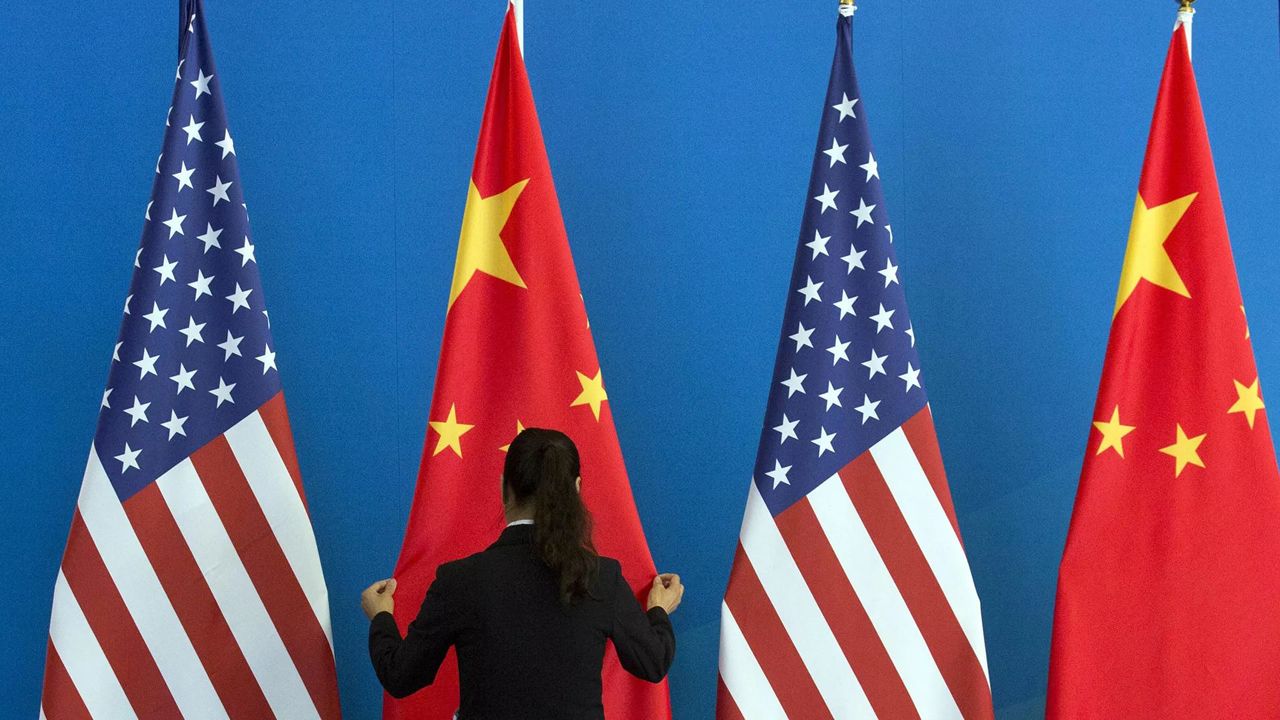 Trade between the US and China went up 33.4 percent in January-October of this year, as compared to the same period last year, the Chinese General Administration of Customs informs.
The US-China trade amounted to $609.939 billion in the first ten months of 2021.

Last year, the US-China trade went up 8.3 percent, standing at $586 billion, despite the pandemic and trade disputes.
Add Comment