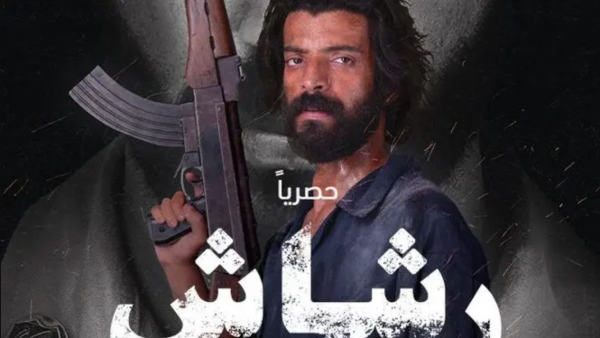 A social media campaign kicked off after the broadcasting of a drama series deemed to be "insulting" towards Yemeni women.

A campaign is calling for the boycott of a pan-Arab television station for what has been described as insulting language used against Yemenis and Yemeni women in particular.

Yemenis poured online to express anger at Saudi-owned MBC and its 'Rashash' series under the Twitter hashtag 'Boycott MBC channels'.

In one scene, a man is asked what he is going to do with all the cash he has, to which he says he is going to Yemen to spend money "on women and drugs".

The less-than-a-minute scene was enough to cause uproar in mostly conservative Yemen, which has been torn apart by war for years.

The show 'Rashash' is based on real events tied to a gang in Saudi Arabia in the 1980s, headed by a man of the same name. It was allegedly delayed for months as the fugitive’s clan and his mother opposed how the drama series portrayed him.

It’s not the first time MBC has caused controversy. Social media users have called for shows to be cancelled and the broadcaster boycotted in recent years for series they've considered offensive, either towards Islam, a community or a nation.