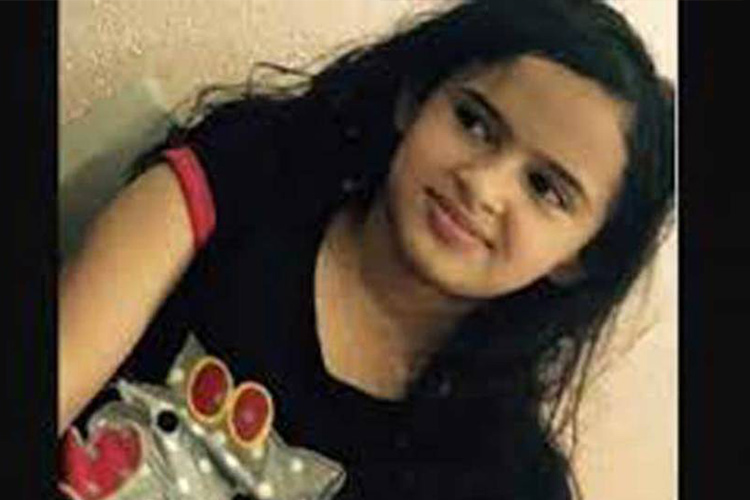 On Twitter, a solidarity Campaign to find Nouf was launched under #missing_nouf_Al qahtani.
A Saudi girl, Nouf Al-Qahtani, 11, went missing after leaving her home in Al Mousa area in Riyadh.

Security bodies are conducting a search to find Nouf.

On Twitter, a solidarity Campaign to find Nouf was launched under #missing_nouf_Al qahtani.

According to local media, Thani Al Qahtani, Nouf’s brother explained details of what happened on the day of Nouf’s disappearance.

He said: "My parents and three brothers came from Al Harja area south of Riyadh to do some medical checks for my father in one of the hospitals.

“Nouf put on her black abaya and went out of the house in the morning to throw garbage but never returned home.”

He added: "Since then we are looking for her but did not find any trace. My father is an aged man and we did not tell him because he will be badly affected.”

The disappearance of Nouf went viral on social media in Saudi Arabia on Tuesday with her picture.

Many social media users prayed that she would be found soon.
Add Comment