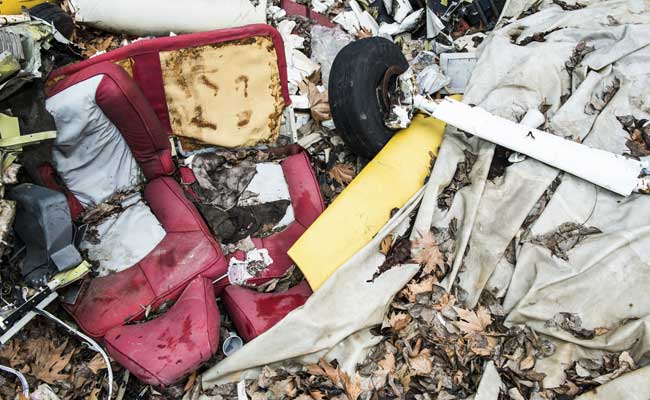 The General Headquarters of the Abu Dhabi Police mourned the death of four of its medical team members who were killed in the air ambulance plane crash while on duty on Saturday.

“Four people were killed in an ambulance plane crash while on duty on Saturday,” the police said.

"The General Command of Abu Dhabi Police extends its deepest condolences and sympathy to their families, acquaintances and co-workers," the force said in a tweet.

The Gulf News identified the two pilots killed in the line of duty as Emiratis while the nationalities of doctor Ghulam and nurse Minto were not immediately known.
Add Comment