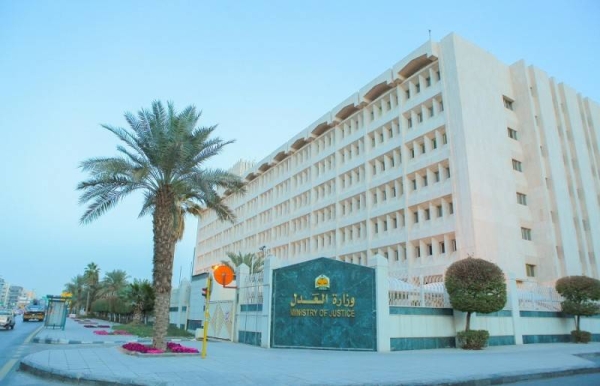 A total of 23 young Saudi women in various regions of the Kingdom have obtained favorable court verdicts in adhl lawsuits they filed against their parents or legal guardians who refused to let them get married. The verdicts were issued in the last four months.
The practice of preventing women by their legal guardians from getting married is known in Islamic Shariah as adhl.

The maximum time took by the courts to complete the procedures on a lawsuit was less than 30 days. The courts issued their verdicts within 10 to 14 days in some of the cases while in other cases they took from 25 to 30 days. The trial period depended on the nature of each case.

The quick disposal of the cases came in continuation of the enforcement of the rules approved by Minister of Justice and President of the Supreme Judiciary Council Dr. Walid Al-Samaani for the speedy adjudication of adhl cases.

The rules stipulate that the adhl lawsuit filed by a woman, or by any person with an interest in the case, such as her mother or her brothers, shall be accepted in file by the court, and for this the presence of the suitor is not required.

In order to speed up the completion of these lawsuits, the rules stress that the court shall take its decision on the lawsuit referred to it within 30 days. The consideration of the lawsuit shall not be postponed from the scheduled date except when it is absolutely necessary.

A statement shall be issued, citing the reason for the postponement of the case for a period not exceeding 10 days, and it is not permissible to postpone a case for the same reason more than once.

The rules also stipulate that the courts must take into account the privacy of such cases and allow the judicial department to take what it deems appropriate to preserve the privacy of the parties involved and the confidentiality of the hearings.

Courts are also allowed to consider adhl cases outside normal working hours, taking into account the urgency of concluding a marriage contract.

The rules also allow the court to authorize whoever it deems appropriate to perform the marriage contract with the authorized official at a place agreed upon by the two parties involved.
Add Comment