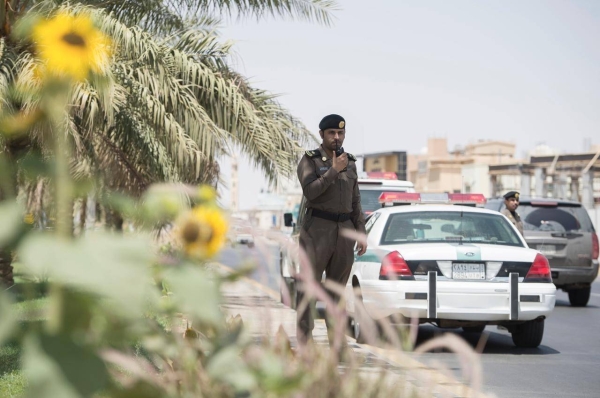 4 expats held for transferring money after collecting from illegal residents

Riyadh police arrested four foreigners who were involved in collecting a total of SR350,000 from illegal residents and transferring them abroad.
Maj. Khaled Al-Kraidis, spokesman of Riyadh police, said that the arrested included two Egyptians, one Sudanese and one Syrian respectively.

They were involved in collecting sums of money from violators of regulations related to residency permit (iqama), work, and border security, and transferring the money outside the Kingdom through multiple ways to provide a cover for their financial transactions.

The security authorities seized a total of SR349,747 from them, he said, while adding, that the arrested people were referred to the Public Prosecution for completing the legal procedures against them.
Add Comment