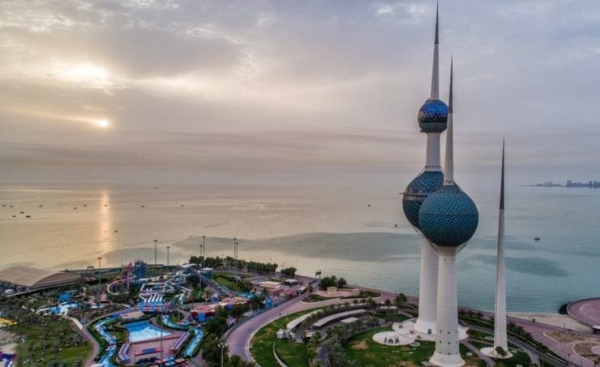 In a statement to Kuwait News Agency (KUNA), KNSN Director, Dr. Abdullah Al-Enezi said that the quake happened at 4:28 am local time in Kuwait at depth of 5 kilometres, felt by a number of citizens and residents.

The Kuwait Oil Company (KOC) confirmed on that its facilities and oil and gas production were not affected by the earthquake that occurred at dawn.

KOC said in a press statement that the oil facilities stopped for a short period during the quake as a precautionary measure in accordance with the company's safety regulations, noting that it's facilities are equipped with sensors that operate automatically when exposed to any natural disasters.