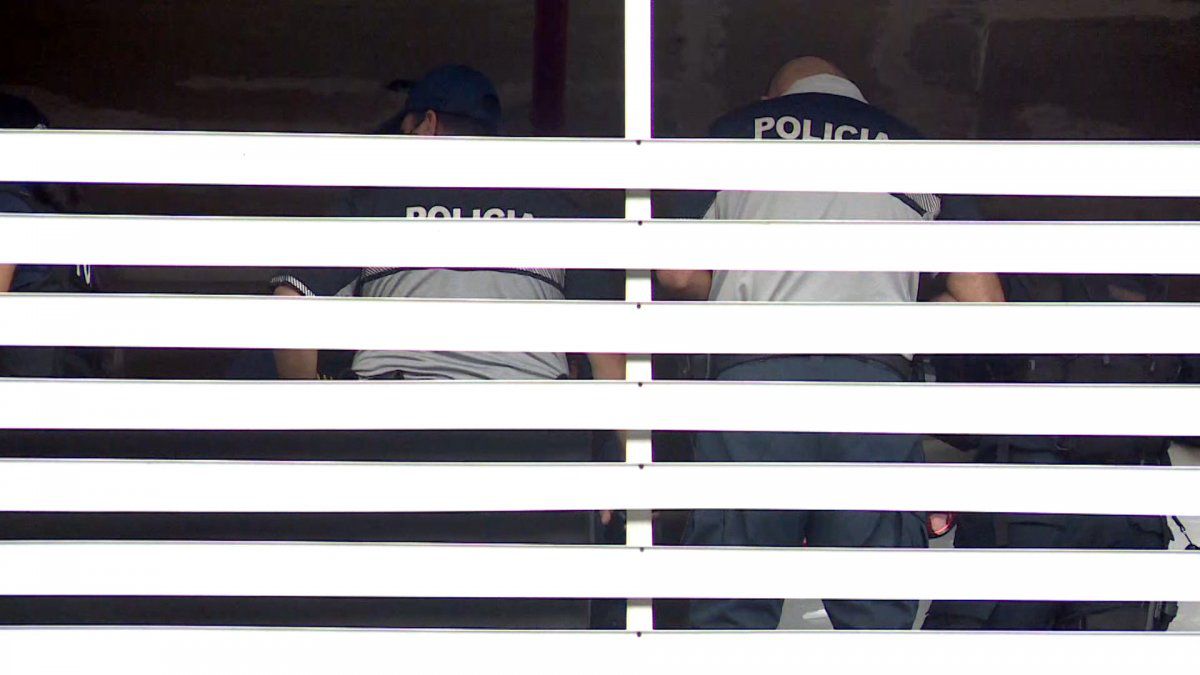 Units of the National Police and personnel of the Public Ministry proceeded to initiate investigations into this crime.
A man was shot to death on September 3, 2021 inside his vehicle in the parking lots of a building located on 65th Street, San Francisco district.

According to preliminary reports, it is a Colombian, who received several gunshot wounds.

The event occurred in the Diamond Tower building, after noon this Friday.

The National Police maintained a strong operation in the area. Personnel from the Public Ministry were also transferred to the place.

Units of the National Police went to the area and proceeded to cordon off the place, and officials from the Public Ministry began investigations into this crime.

This new act of violence is added to those registered the previous week, when a shooting on 70th Street in this same district left one person dead and another injured. In turn, the alleged drug lord of Nuevo Veranillo (San Miguelito), Ovidio Omar Castro, alias Tulip, was assassinated last Saturday in the parking lots located in the basement of the Multiplaza shopping center (via Israel).