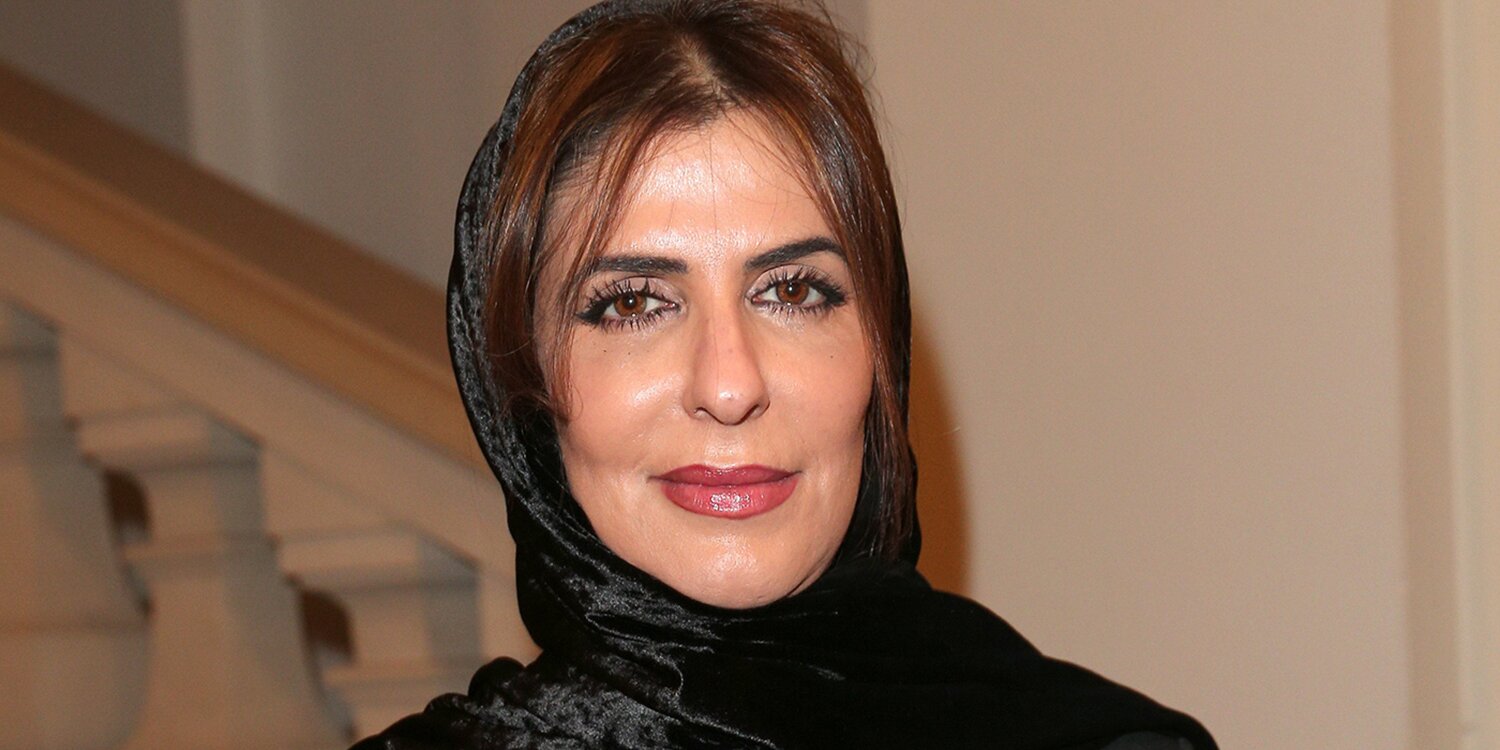 Basmah bint Saud bin Abdulaziz Al Saud had been critical of the Saudi crown prince's controversial rise to power and of the kingdom's treatment of women
One of the Saudi Arabian royal family's many members has returned home after spending nearly three years in prison — the result of a still-mysterious March 2019 arrest with her daughter, Souhoud Al Sharif.

An adviser for Princess Basmah bint Saud bin Abdulaziz Al Saud confirmed to the Associated Press, The New York Times and other news outlets this week that she and her daughter had been released.

The adviser, Henri Estramant, told The Guardian: "The two ladies were released from their arbitrary imprisonment, and arrived at their home in Jeddah on Thursday 6 January 2022. The princess is doing fine but will be seeking medical expertise. She seems worn out but is in good spirits, and thankful to reunite with her sons in person."

Saudi officials have not commented on the arrest or on the 57-year-old Basmah's release.

The embassy in Washington, D.C., did not respond to PEOPLE's request. Estramant also did not immediately respond to questions.

The princess' arrest was made public via tweets she posted in April 2020, in which she claimed she had been "abducted" and "thrown into prison" along with her daughter.

Those posts were quickly deleted.

Saudi Arabia's ruling royals have engaged in a well-documented crackdown on dissidents and activists in recent years amid a consolidation of power by Crown Prince Mohammed bin Salman, also known as MBS.

Basmah, a princess with little official influence, had been publicly critical of the prince's controversial rise to power and of the kingdom's treatment of women.

In written testimony to the United Nations in 2020, some of her family said they believed her detention was likely due to her being "an outspoken critic of abuses," and worried that the kingdom was trying to "get rid of the princess."

According to The Guardian, Basmah, who is the youngest child of late King Saud bin Abdulaziz, was detained in a prison holding several other political detainees.

A relative told reporters that her detention supposedly came as a result of her being accused of forging a passport, as she was set to leave the country to seek medical treatment in Switzerland for an undisclosed illness.

According to human rights organization ALQST, Basmah was arrested in March 2019 and was not able to contact her family until that April. The organization claims she was also denied medical care and no charge was ever leveled against her during her time in state prison.

The prince is widely thought to be the orchestrator of a purge of high-ranking Saudi officials from 2017 through 2019, when a number of prominent princes and government ministers were arrested and confined to the Ritz-Carlton hotel in Riyadh, the capital.

The previous crown prince also gave up his position under disputed circumstances.

The Saudi government under Prince Salman has played down the view that he has acted nefariously and — in the case of the killing of U.S.-based writer Jamal Khashoggi — denied outright any wrongdoing by the prince.

American intelligence officials believe the prince was likely behind Khashoggi's grisly slaying in 2018.

Since coming to power, Prince Salman has built an international reputation as a modernizer, though his critics say he is ruthless and a hoarder of power.
#Jamal Khashoggi
Add Comment