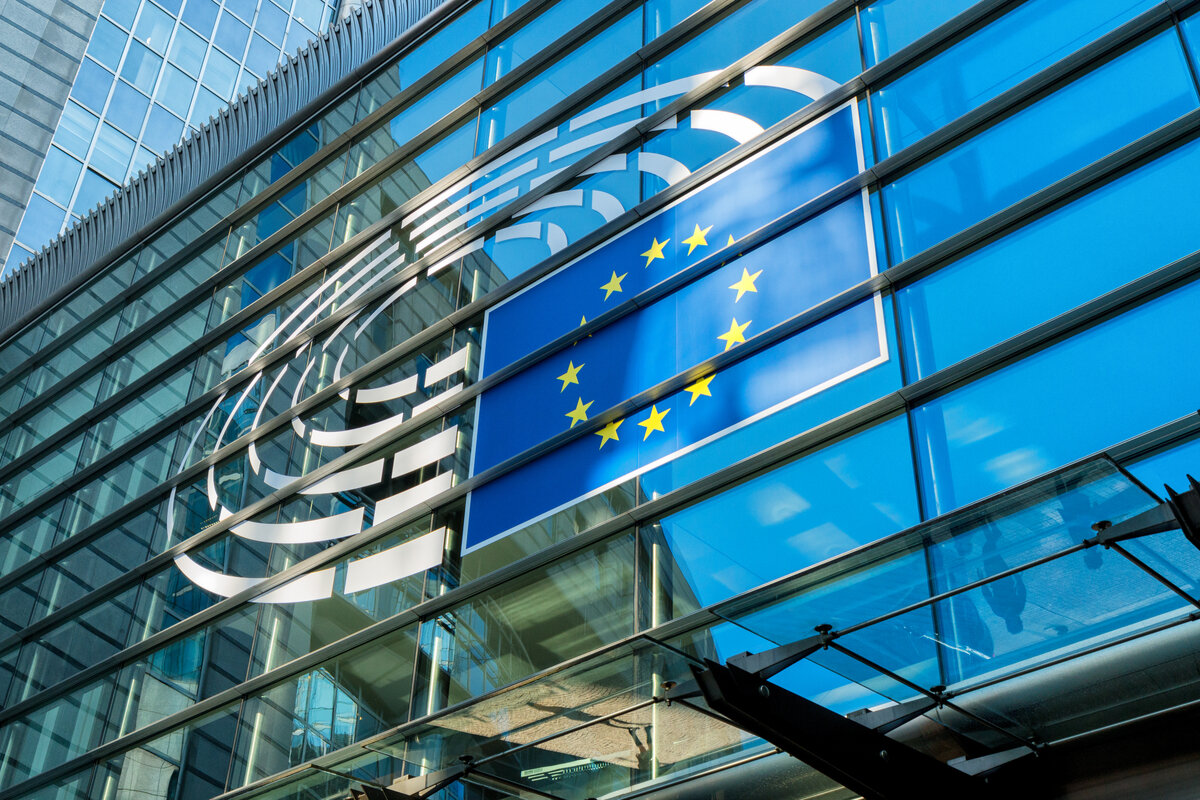 After multiple directives, several high-profile money laundering scandals, and numerous policy papers, the evidence is clear – money laundering remains an undiminished threat within the EU.
The European Commission summarises the consequences as follows: criminals and terrorists have a sustained means to jeopardise public security, the incidence of money laundering damages the reputation of jurisdictions, resulting in the withdrawal of financial services, which in turn has negative effects on investment, and damages the EU internal market.
Add Comment