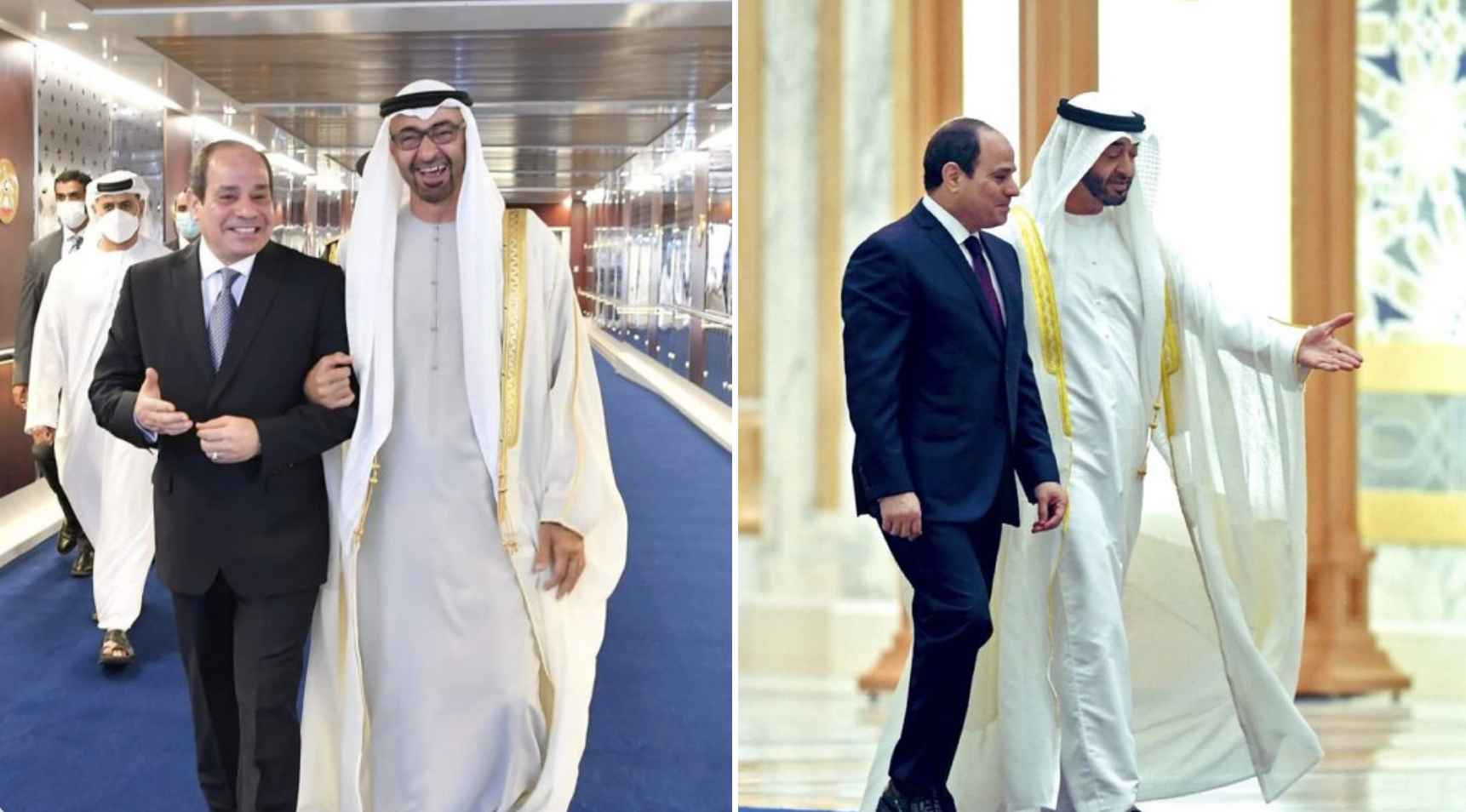 And the Egyptian president’s spokesman posted videos and photos of CC’s visit and his reception in Abu Dhabi, the capital of the United Arab Emirates, on his official Facebook page.

According to the Egyptian president’s statement, during the four – way talks, CC discussed “ways to enhance cooperation and cooperation between the brothers to advance the joint Arab action mechanism on the development of mutual interest regional issues and the current challenges facing the region.”

During the meeting, Sheikh Mohammed bin Saeed stressed, “According to the Emirates News Agency, Sister Egypt’s rapid steps in implementing key and quality development plans to create a sustainable and prosperous future for its future generations.”

Al-Sisi said in its statement, The act of terrorism targeting it within the framework of Egypt’s firm position in supporting the close relationship between the two countries.

The Crown Prince of Abu Dhabi and the President of Egypt pledged to continue to work together to counter regional intervention and attempts to sow discord and division among regional nations, and to work together as a front to address the risks and challenges facing the Arab region. , Especially terrorism and the countries that support it.