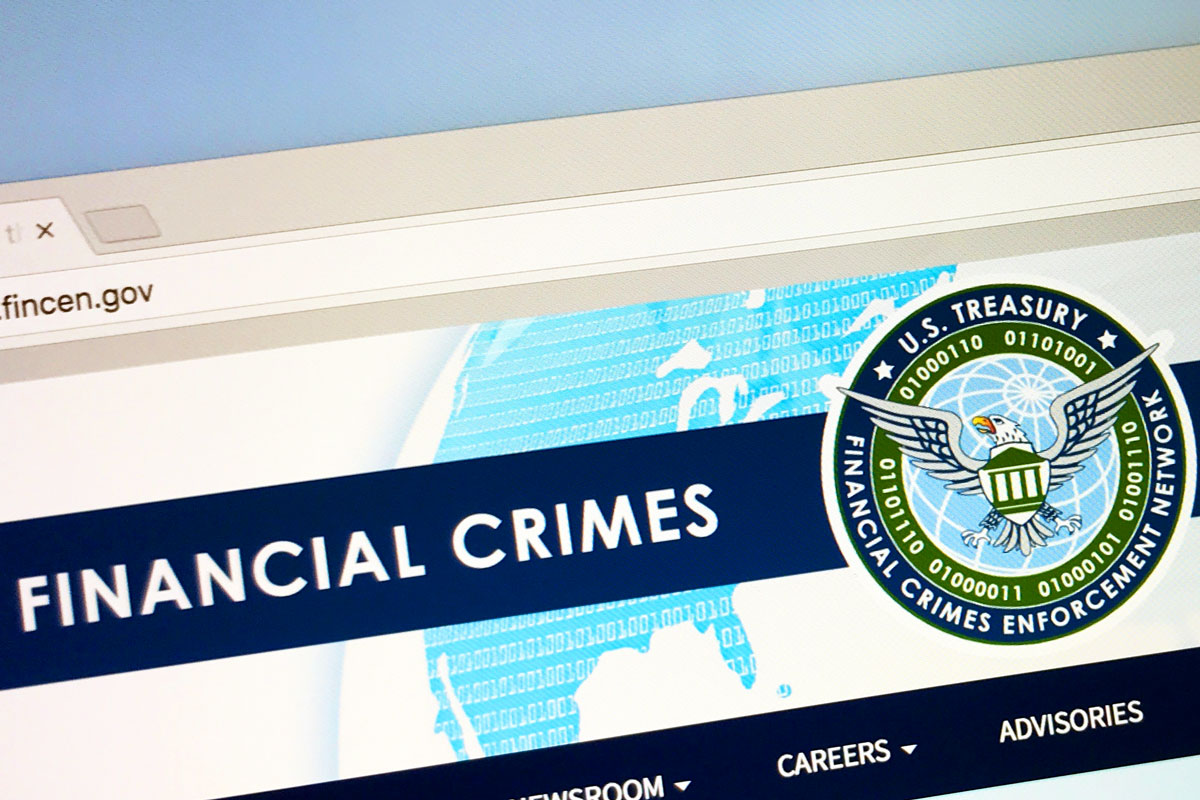 One year ago today, BuzzFeed News and the International Consortium of Investigative Journalists published the FinCEN Files, the largest reporting project ever undertaken, which revealed how terrorists, kleptocrats, and organized criminals laundered enormous sums of money through many of the world’s largest banks and in full view of the US Treasury Department.
The series, developed over 16 months by a team that grew to more than 400 journalists from 108 media outlets in 88 countries, set off immediate reverberations.

It caused the stock prices of several global banks to plunge, triggered inquiries and calls for reform in countries as disparate as the United Kingdom, Thailand, and Belgium, and led European Union lawmakers to propose in July an ambitious package of legislation that included a new authority tasked with fighting money laundering and countering the financing of terrorism.
Add Comment