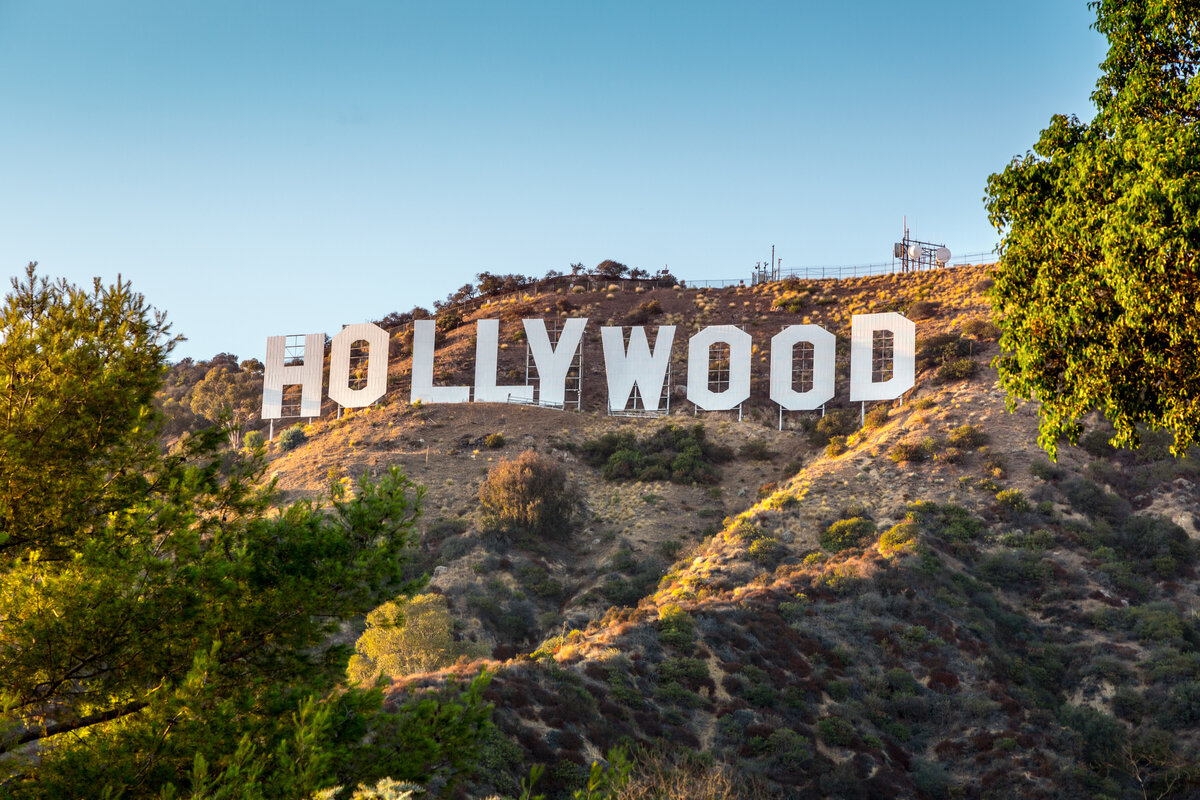 Zachary Horwitz, an actor in low-budget horror and science-fiction movies, has agreed to plead guilty to running a massive Hollywood Ponzi scheme.
Horwitz, 34, admitted in court papers that he duped investors into giving him more than $650 million for fictitious movie deals with HBO and Netflix.

While Horwitz repaid much of the money in order to lure victims into investing more, he also spent large sums of it to finance his “lavish lifestyle,” according to his Sept.1 plea agreement with the U.S. attorney’s office in Los Angeles. Horwitz acknowledged that he has failed to repay $231 million.
Add Comment