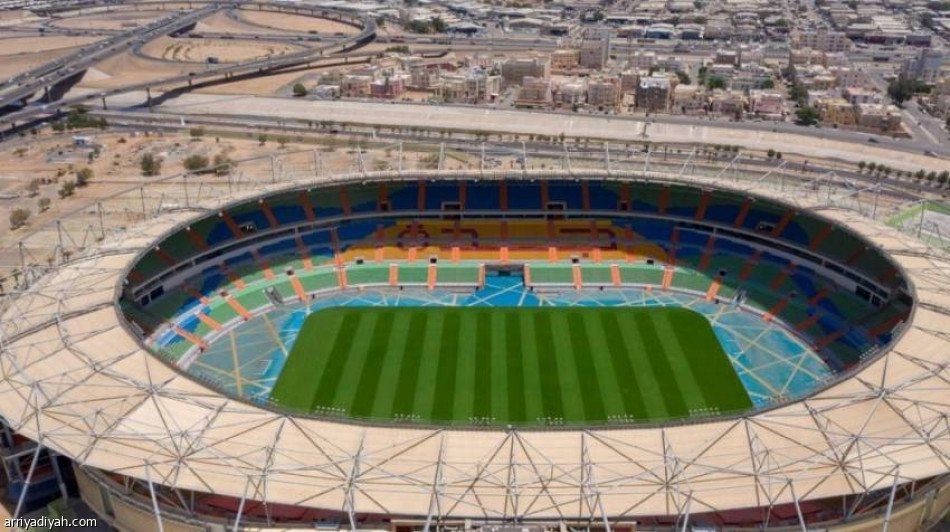 Football returns to Prince Abdullah Al-Faisal Stadium in Jeddah on Friday after a nine-year absence when it hosts the Jeddah derby between Al-Ittihad and Al-Ahli in the seventh round of the 2021-22 Saudi Professional League.
The stadium had been undergoing a program of maintenance and redevelopment which has seen its capacity extended to 27,000.

The last derby between the two clubs to be held at the famous ground was on Oct. 31, 2012, in the semifinals of the AFC Champions League, a match Al-Ahli won 2-0 to advance to the continental final which they lost to Ulsan of South Korea.

The redevelopment of the stadium has included the revamping of internal facilities, relaying of the pitch to international standards, the addition of two media centers each with a capacity for 50 people, and a press conference room capable of holding 250 people.