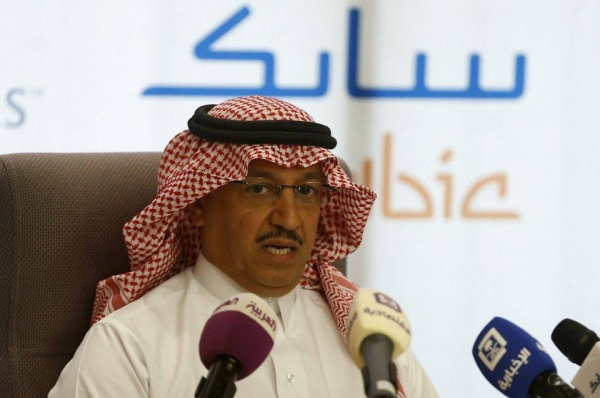 Al-Benyan: Saudi B20 was keen to ensure sustainability during Italy’s G20 presidency

The Saudi Business Twenty (B20) was keen during Italy’s G20 presidency on the participation and cooperation with the business group so as to transfer policies and recommendations to ensure their sustainability and guarantee Saudi Arabia’s sustainable influence during upcoming G20 presidencies, according to Yousef bin Abdullah Al-Benyan, the chair of the Saudi B20.
He said the group placed much attention to drawing a roadmap for decisions and recommendations that guarantee an effective participation for the Saudi business community during Saudi Arabia’s G20 presidency in 2020.

Speaking to the Saudi Press Agency (SPA), on the occasion of Saudi Arabia’s participation in G20 Leaders Summit in Italy, Al-Benyan noted that Saudi B20 efforts were based on the attention and directives of Custodian of the Two Holy Mosques King Salman and Crown Prince Mohammed bin Salman, Deputy Prime Minister and Minister of Defense.

King Salman is set to head the Kingdom’s delegation at the annual G20 summit in the Italian capital, Rome, next week, SPA reported on Sunday.The King’s decision to head the delegation virtually comes in response to the invitation from Italian Prime Minister Mario Draghi to attend the G20 Leaders’ Summit to be held on Oct. 30-31, SPA said.

Al-Benyan said: "We were keen on the participation and cooperation of the Saudi Business Group during Italy’s G20 presidency, so as to transfer policies and recommendations to ensure their sustainability and guarantee the Kingdom of Saudi Arabia’s sustainable influence during upcoming G20 presidencies."

He further said the Italian B20 continued to adopt priorities set by Saudi B20 during Saudi Arabia’s G20 presidency, which highlights the success of the Saudi presidency that included trade, finance, digitalization, labor, climate change and increasing women’s participation, with taking into consideration several factors, such as integration with UN Sustainable Development Goals, increasing women’s participation in the global economy and establishing a prosperous environment for micro, small and medium projects.

The B20, made up of high-level CEOs from around the world, is an engagement group that seeks to represent the voice of the global business community across all member states and economic sectors in the Group of 20.
Add Comment