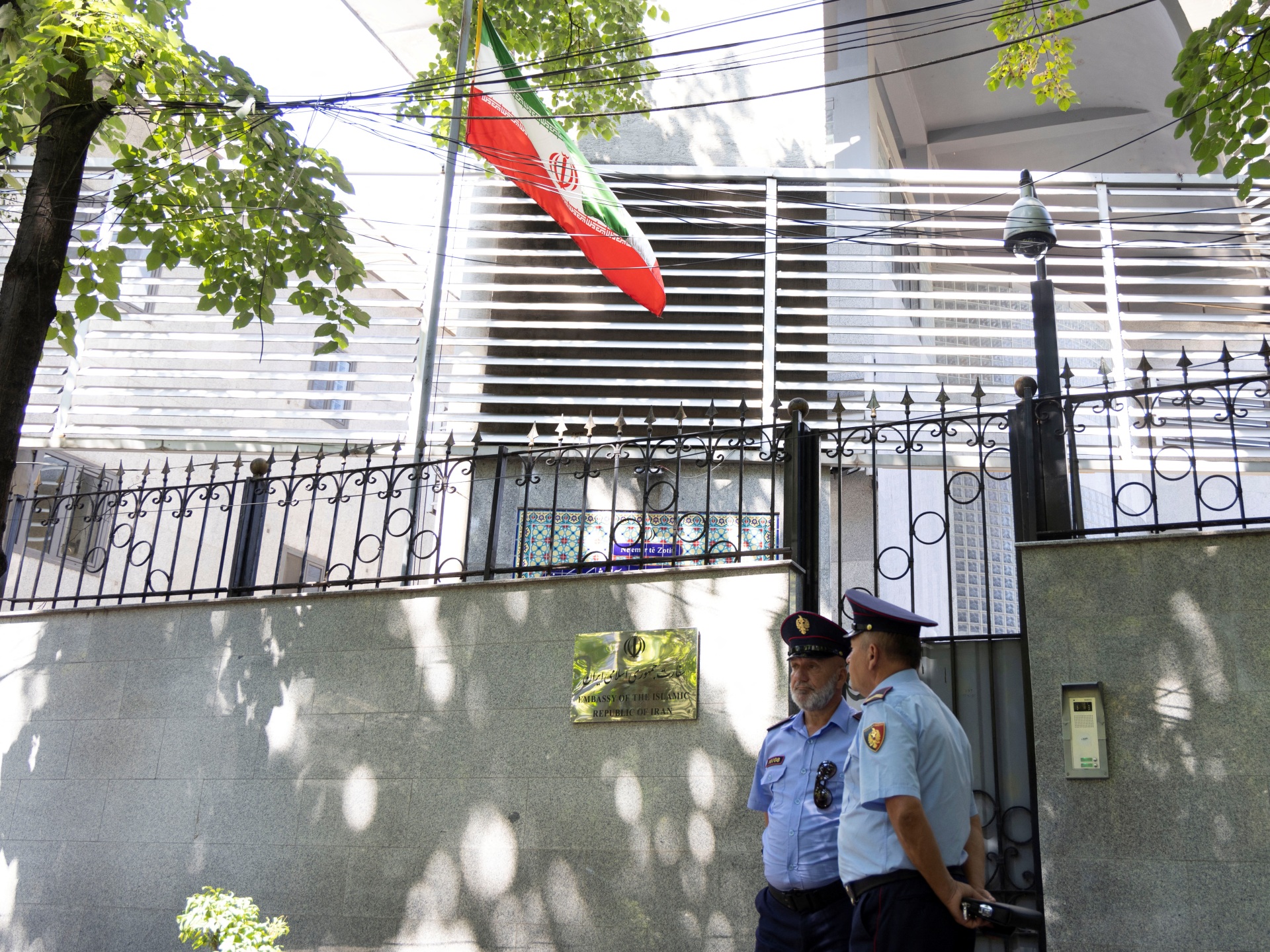 Tirana expels the Iranian embassy staff over a cyberattack allegedly carried out on the government websites in July.

Albania has cut diplomatic ties with Iran and expelled the country’s embassy staff over a significant cyberattack nearly two months ago that was allegedly carried out by Tehran on Albanian government websites, according to the prime minister.

The government’s decision was formally delivered to the Iranian Embassy in Tirana in an official note, Prime Minister Edi Rama said on Wednesday.

All embassy staff, including diplomatic and security personnel, were ordered to leave Albania within 24 hours.

Rama said an investigation determined that the cyberattack was not carried out by individuals or independent groups, calling it a “state aggression”.

“The deep investigation put at our disposal undeniable evidence that the cyberattack against our country was orchestrated and sponsored by the Islamic Republic of Iran which had involved four groups for the attack on Albania,” Rama said in a video statement.

Iran strongly condemned the decision to cut ties, rejecting Albania’s reasons for the move as “baseless claims”, a statement by the country’s foreign ministry said.

The administration of US President Joe Biden said it supported the move by Albania, which is a NATO ally.

“The United States will take further action to hold Iran accountable for actions that threaten the security of a US ally and set a troubling precedent for cyberspace,” Watson said.

Albania, a NATO member since 2009, shelters about 3,000 Iranian dissidents of the Mujahedeen-e-Khalq group, best known as MEK, who live at Ashraf 3 camp in Manez, which is 30 kilometres (19 miles) west of Albania’s capital, Tirana.