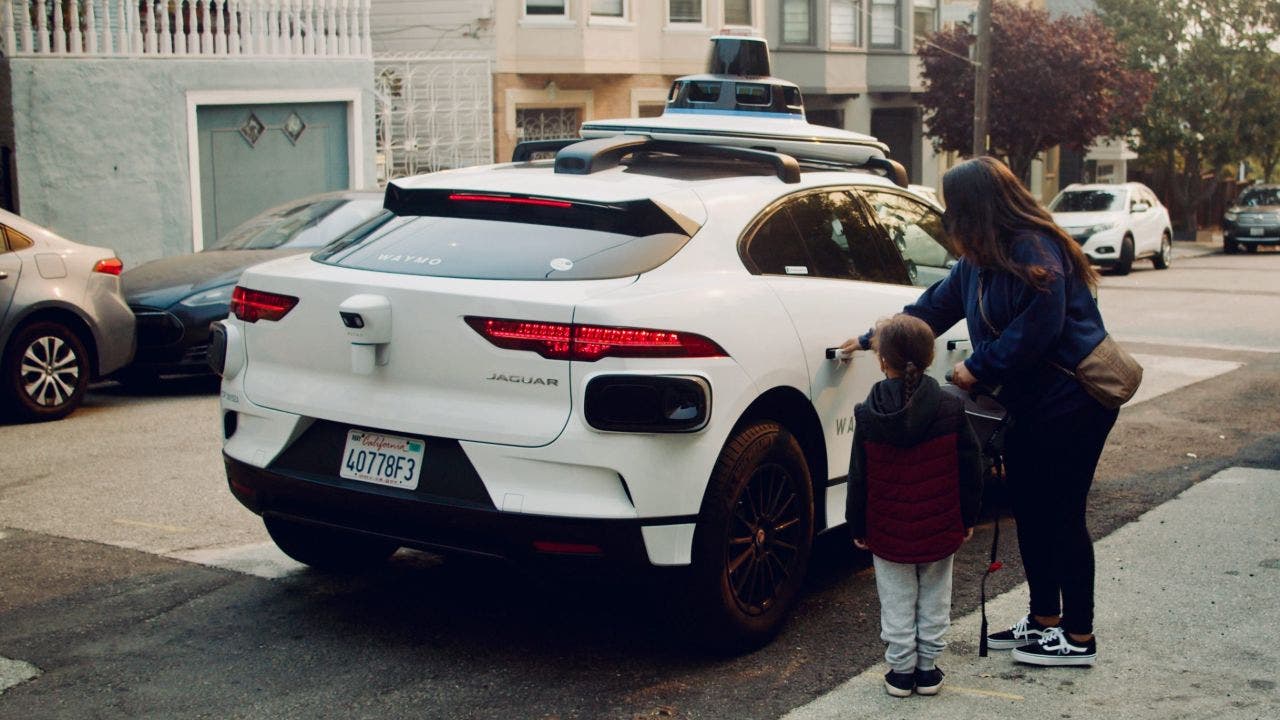 Waymo has already been offering autonomous driving taxis in Phoenix

Waymo, the autonomous driving tech company owned by Alphabet, says it is testing out its Waymo One autonomous taxi service in San Francisco and is inviting members of the public to give it a whirl.

The firm announced the move Tuesday, noting that while their Trusted Tester program for autonomous ride-hailing was rolled out in the City by the Bay last week, it is not a new concept for the company that originally started within Google.

Waymo began testing autonomous vehicles in San Francisco back in 2009 and the company began offering its employees autonomous rides in the city earlier this year. Now, the company wants members of the general public to give their ride-hailing service a go themselves and provide feedback on their experiences.

But participants in the research-driven program won't be alone in the autonomous taxis. The company said, "all rides in the program will have an autonomous specialist on board for now."

Waymo launched its autonomous taxi service in the Phoenix Metro area in 2017 in much the same way, beginning with a specialist in the car before going fully autonomous with the public service.

In addition to Waymo One, the company also has a self-driving trucking arm dubbed Waymo Via, which announced just last week that it is scaling up operations with a major hub in South Dallas, Texas.

Both announcements come two months after Waymo reported it had received a $2.5 billion injection in fresh capitalcapit from investors.