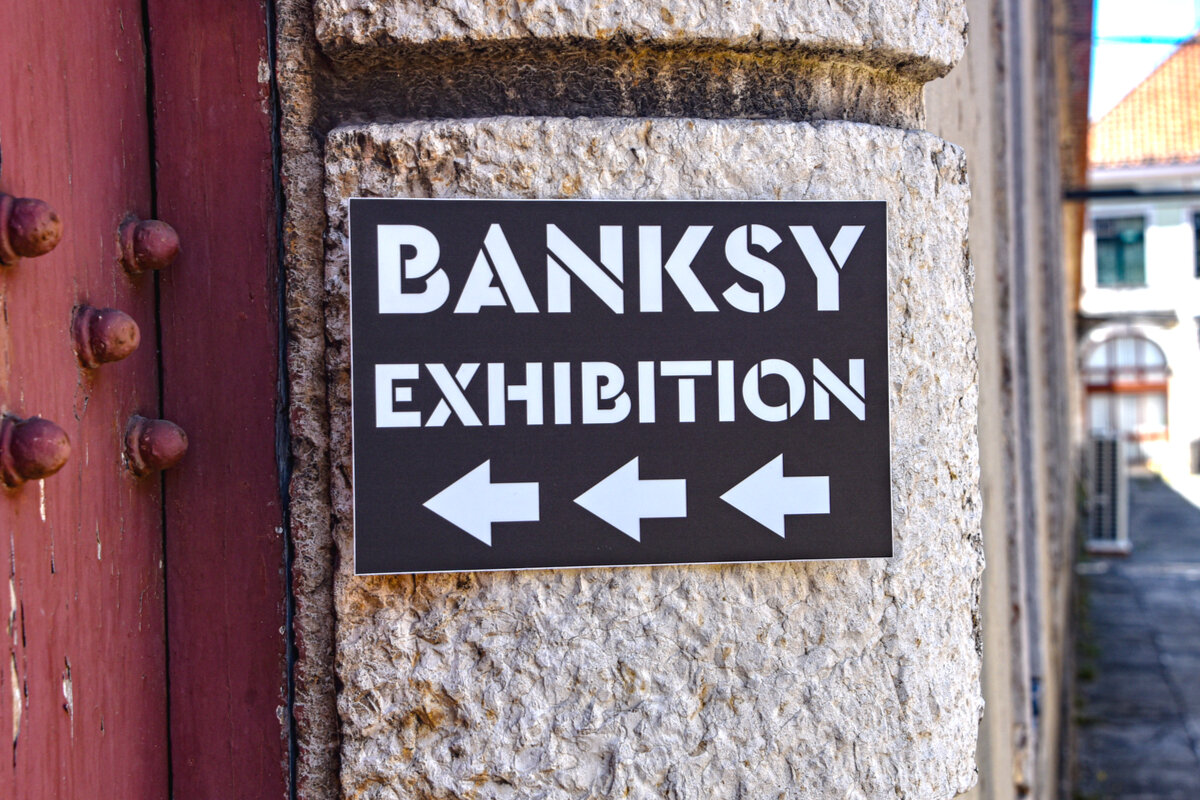 A hacker has returned $336,000 to a British collector after he tricked him into buying a fake NFT advertised through the artist’s official website.
A link to an online auction for the NFT was posted on a now-deleted page of banksy.co.uk.

The auction ended early after the man offered 90% more than rival bidders.

Banksy’s team told the BBC “any Banksy NFT auctions are not affiliated with the artist in any shape or form”.

With NFTs, artwork can be “tokenised” to create a digital certificate of ownership that can be bought and sold.

They do not generally give the buyer the actual artwork or its copyright.

The Banksy fan who got duped says he thought he was buying the world-famous graffiti artist’s first ever NFT.

The man who is in his 30s and wanted to remain anonymous explained over Twitter direct messages that he suspects Banksy’s site was hacked, and that he was the victim of an elaborate scam.

He says the hacker returned all the money except for the transaction fee of around £5,000 on Monday evening.
Add Comment