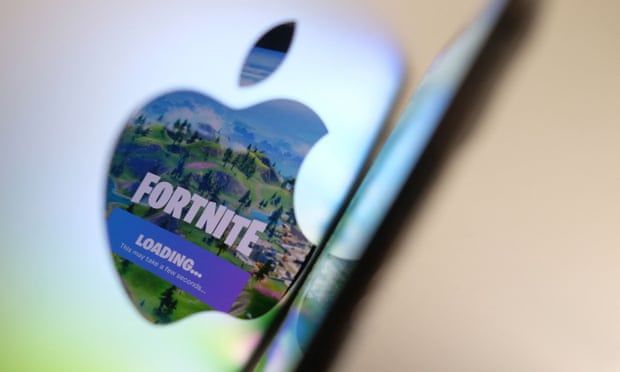 Apple versus Epic: how the Fortnite app led to a legal showdown

As Apple takes on games developer and Fortnite creator Epic, UK technology editor Alex Hern describes a battle of the tech titans that could reshape the app industry
The video game Fortnite has become a cultural phenomenon in recent years with up to 100 million users a month logging in to play the free online game. But for users of iPhones and iPads, the wildly popular game has been unavailable ever since it was ejected from the App store. This followed an attempt by Epic, the maker of Fortnite, to offer its own payment service for players, with a 20% cut in cost if they decided to bypass Apple’s in-app purchases.

As the Guardian’s UK technology editor, Alex Hern, tells Anushka Asthana, the feud has now landed in court, in what could be a defining moment for the app industry: if (as many analysts predict) Apple wins, it will help consolidate its power in the mobile economy. But if it loses, it could radically alter what apps are available on iPhones and what users can do with them.
Add Comment