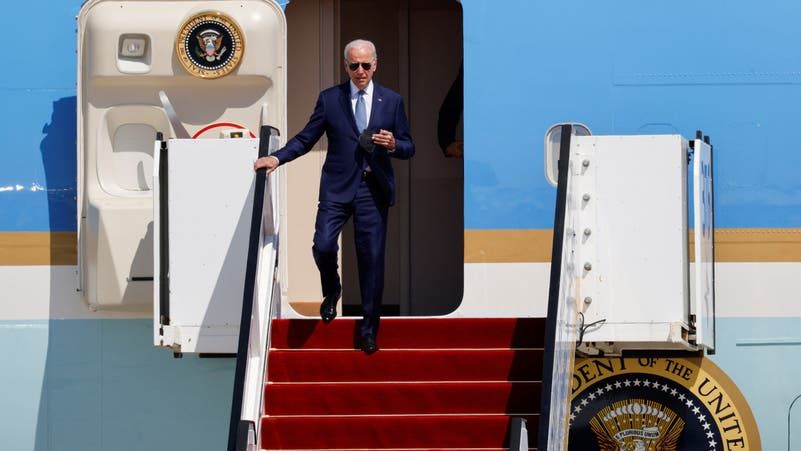 US President Joe Biden congratulated Israel’s Benjamin Netanyahu on Monday on his party’s return to power, the White House said.
During the call, Biden commended Israel’s “free and fair” elections, the fifth elections in less than four years.

Netanyahu still has to be tasked with forming a new government, which is expected to take some time.

Biden also reaffirmed US-Israeli ties “based on a bedrock of shared democratic values and mutual interests.

Underscored his “unwavering support” for Israel’s security, Biden agreed with Netanyahu to speak again once a new Israeli government is formed.

Reports have suggested that Netanyahu will tap Jewish supremacist Itamar Ben-Gvir as a minister in the next government.

Ben-Gvir was previously convicted by an Israeli court of incitement to racism and supporting a terrorist organization.

The Jewish militant Kach he is a part of was designated as a terror group in 1997 before the Biden administration revoked its Foreign Terrorist Organization (FTO) listing in May.

Washington has so far refused to acknowledge whether or not it would deal with Ben-Gvir if he is appointed, but Israeli reports cited US officials as saying the Biden administration may have an issue working directly with the extreme-right politician.
#Joe Biden
Add Comment