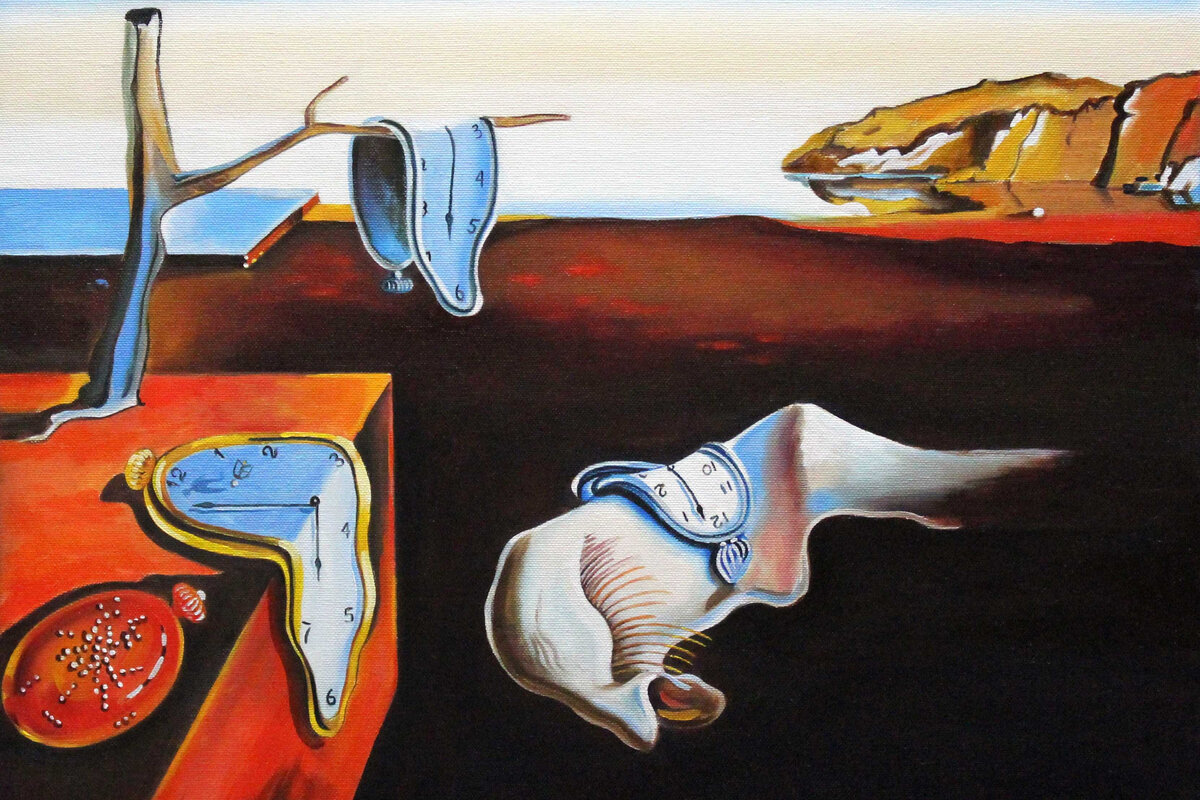 The federal agents who raided a drug dealer’s house in a suburb of Philadelphia found marijuana and, to their surprise, $2.5 million in cash stashed in a secret compartment beneath a fish tank.
But they were even more surprised to discover so much art — 14 paintings on the walls and another 33 stacked in a storage unit a few miles away from the home of the dealer, Ronald Belciano. The artists included Renoir, Picasso and Salvador Dalí.

“That jumped out at us,” said Brian A. Michael, special agent in charge for Homeland Security Investigations Philadelphia. “That amount of artwork was not something you come across in every investigation.”

It turned out, Mr. Belciano used the art to launder some of his drug cash, purchasing the works from an established gallery near Philadelphia’s Museum Row.

In 2015, he was sentenced to more than five years in prison for dealing drugs and for laundering the illicit proceeds by taking advantage of one of the art market’s signature features — its opacity.
Add Comment