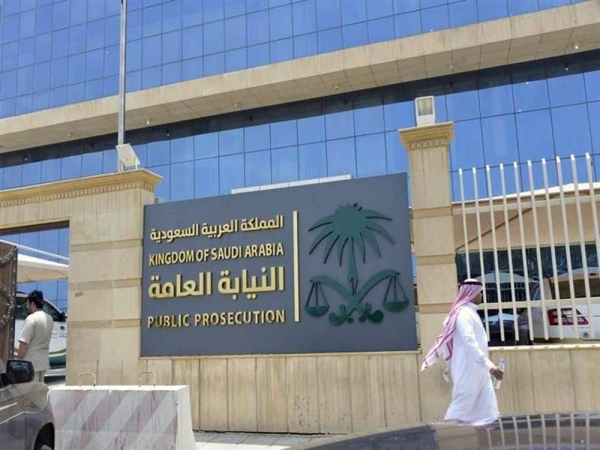 Through this initiative, the Public Prosecution aims to keep pace with the development witnessed by Saudi Arabia at all levels to achieve the objectives of the Kingdom’s Vision 2030. It also aims to continue applying the pace of modernization in the Public Prosecution services, thanks to the support from the government.
Add Comment