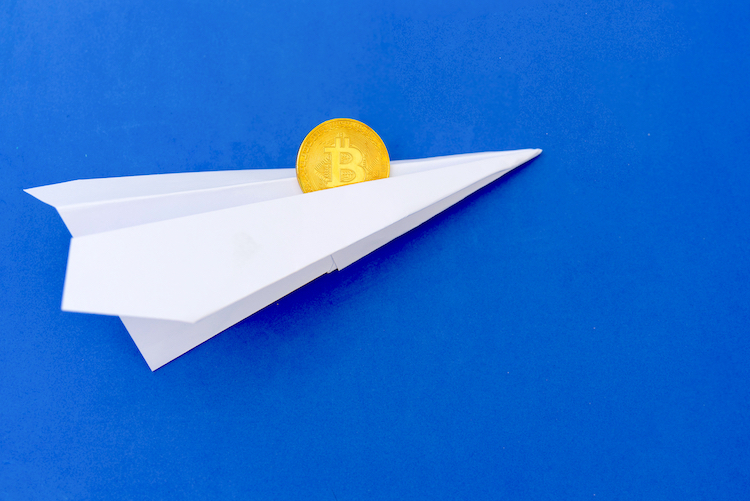 Legislation to force cryptocurrency providers to share information about customers and transactions to counter money-laundering could be on the horizon in Australia.
AUSTRAC chief executive Nicole Rose revealed in Senate estimates on Tuesday that the anti-money laundering regulator was looking at a so-called “travel rule” among a number of potential legislative changes to keep up with technology changes in digital currencies.

“It gives us visibility of the payer and payee primarily, which at the moment we don’t have,” Ms Rose said in response to a question from Mr Ciccone about how a travel rule could help identify and prosecute ransomware operators and cyber criminals.

“It’s a policy issue for the department. But, we can absolutely see the benefits to the development of intelligence.”

Ransomware attacks cost the Australian economy an estimated $1.4 billion in 2020, including ransom demands and average downtime of networks, according to security firm Emsisoft.

Ransomware attacks are generally motivated by financial gain. Attackers hack into a network or system, extract private and sensitive information, and then demand money from a company or individual in return for not releasing stolen data or unencrypting blocked computers.

Mr Ciccone asked whether such a rule, which would require legislative change, would help AUSTRAC track ransomware operators.

“Not just specifically ransomware, but the investigation and intelligence we would produce of where cryptocurrency is being paid for and being paid to,” Ms Rose said.
Add Comment