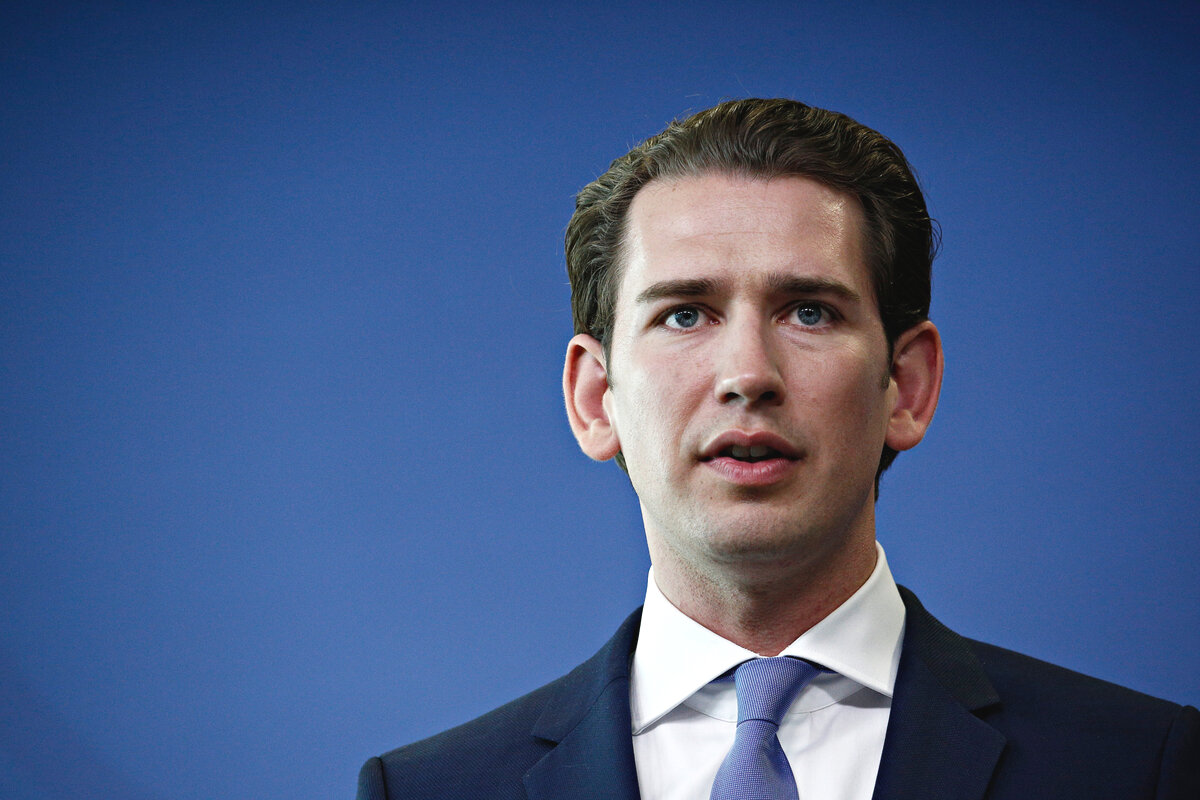 Austrian Chancellor Sebastian Kurz said on Sunday that he expects to be charged by anti-corruption prosecutors who are investigating whether he gave false testimony to a parliamentary commission at the time of the so-called “Ibiza affair,” a scandal that led to the collapse of his previous government in 2019.
Kurz confirmed at a press conference last week that the probe by the Economic and Corruption Prosecution Office is focused on statements he gave to the commission at the time he was in coalition with Austria’s far-right Freedom Party (FPÖ).

Although at the time he denied committing any crimes and blamed his behavior on alcohol, Strache was forced to resign.
Add Comment