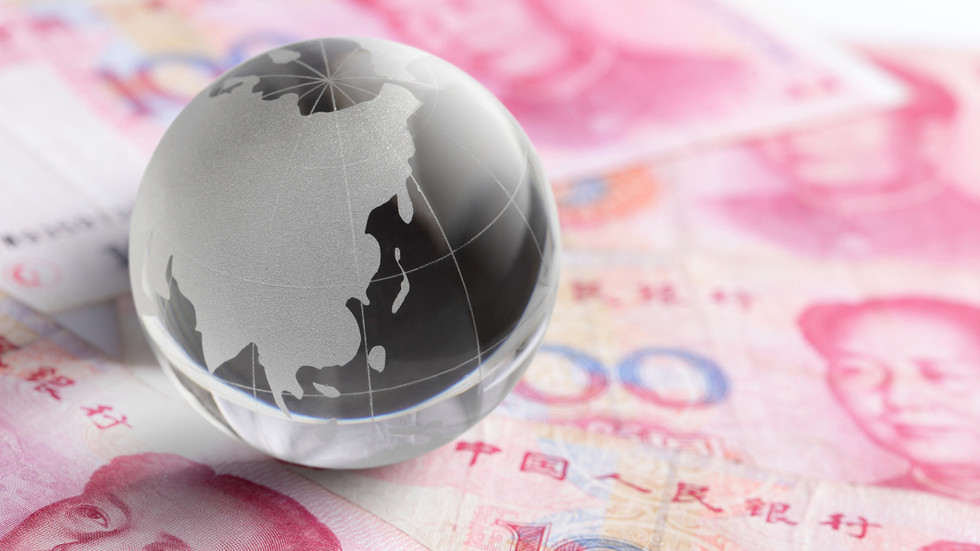 Bank of China: Beijing to steadily expand cross-border use of yuan in 2021

China is planning to “steadily and prudently” promote internationalization of its currency, the yuan, the country’s central bank said, pledging to strengthen the monitoring of cross-border capital flows and prevent systemic risks.
According to the regulator, the Regional Comprehensive Economic Partnership (RCEP) agreement is expected to further boost trade ties between the nations in the Asia-Pacific region, thus promoting more opportunities for the use of the yuan in mutual settlements and investment activities.

The pact was clinched in late 2020 at a virtual summit of the Association of Southeast Asian Nations hosted by Vietnam.Based on rapidly developing yuan-denominated commodity trade settlements, the Chinese government is reportedly seeking to increase the use of the currency in cross-border e-commerce.

The People’s Bank of China added that it is planning to explore more options for yuan-denominated investment and financing. The regulator will also step up currency settlement cooperation with other countries, and improve the infrastructure for settlement and clearing.

Beijing has been trying to expand the influence of the yuan across the globe since 2009 to eliminate the reliance on the US dollar in trade and investment settlements, as well as to challenge the greenback’s status as the world’s major reserve currency.
Add Comment