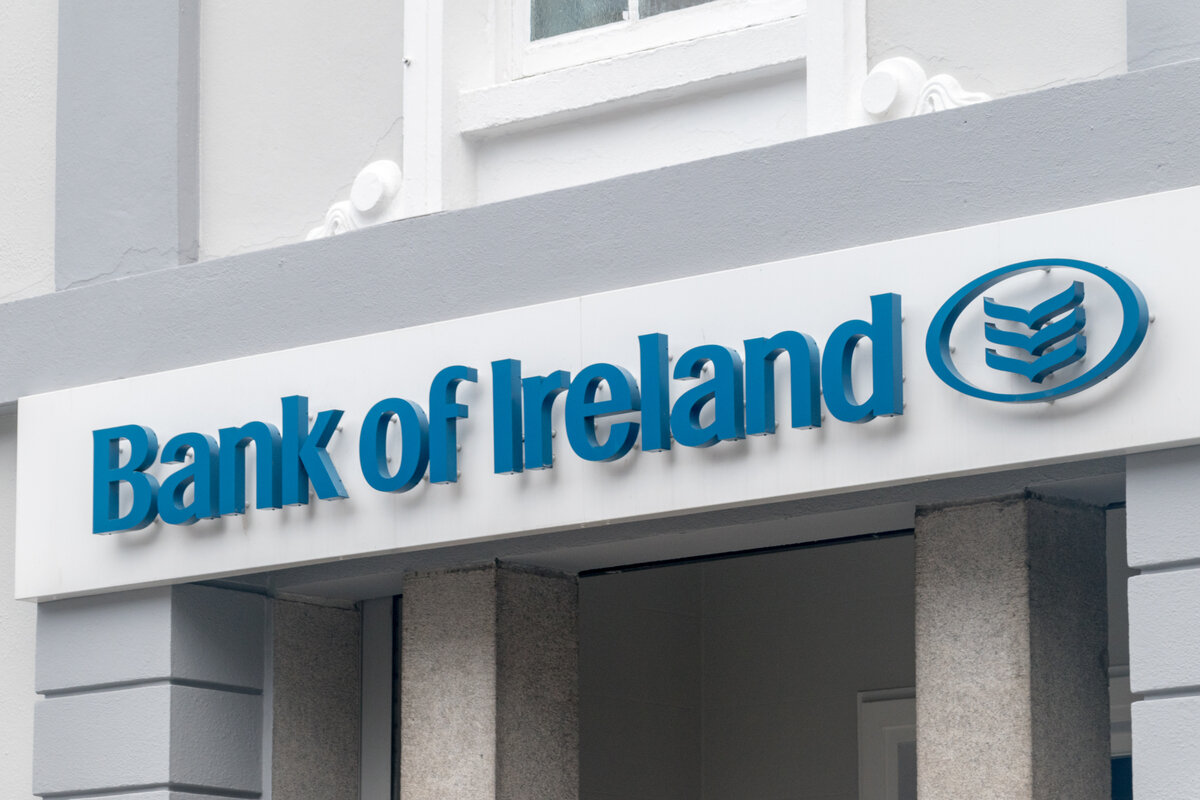 Bank of Ireland will allow asylum seekers to open bank accounts from May 14.
A Bank of Ireland spokesperson told the Irish Independent that the bank is very aware that in some specific circumstances, a customer may not have documentation that’s normally required to open an account.

It has now tailored account opening requirements so they don’t exclude customers such as asylum seekers from the financial system.

Lucky Khambule of the Movement of Asylum Seekers in Ireland (MASI) said the group welcomes the steps by the bank, which will make it easier for asylum seekers to open accounts.

‘’This is good news and this is what we have been calling for it and many people in direct provision are happy for this,’’ said Mr Khambule.

Banks have been refusing to open accounts for asylum seekers for many years.

Mr Khambule said that such people were prevented from opening bank accounts when an EU directive stipulates that asylum seekers must be permitted to do so.

The EU directive states: “Member States shall ensure that consumers legally resident in the Union, including consumers with no fixed address and asylum seekers, and consumers who are not granted a residence permit but whose expulsion is impossible for legal or factual reasons, have the right to open and use a payment account with basic features with credit institutions located in their territory.
Add Comment