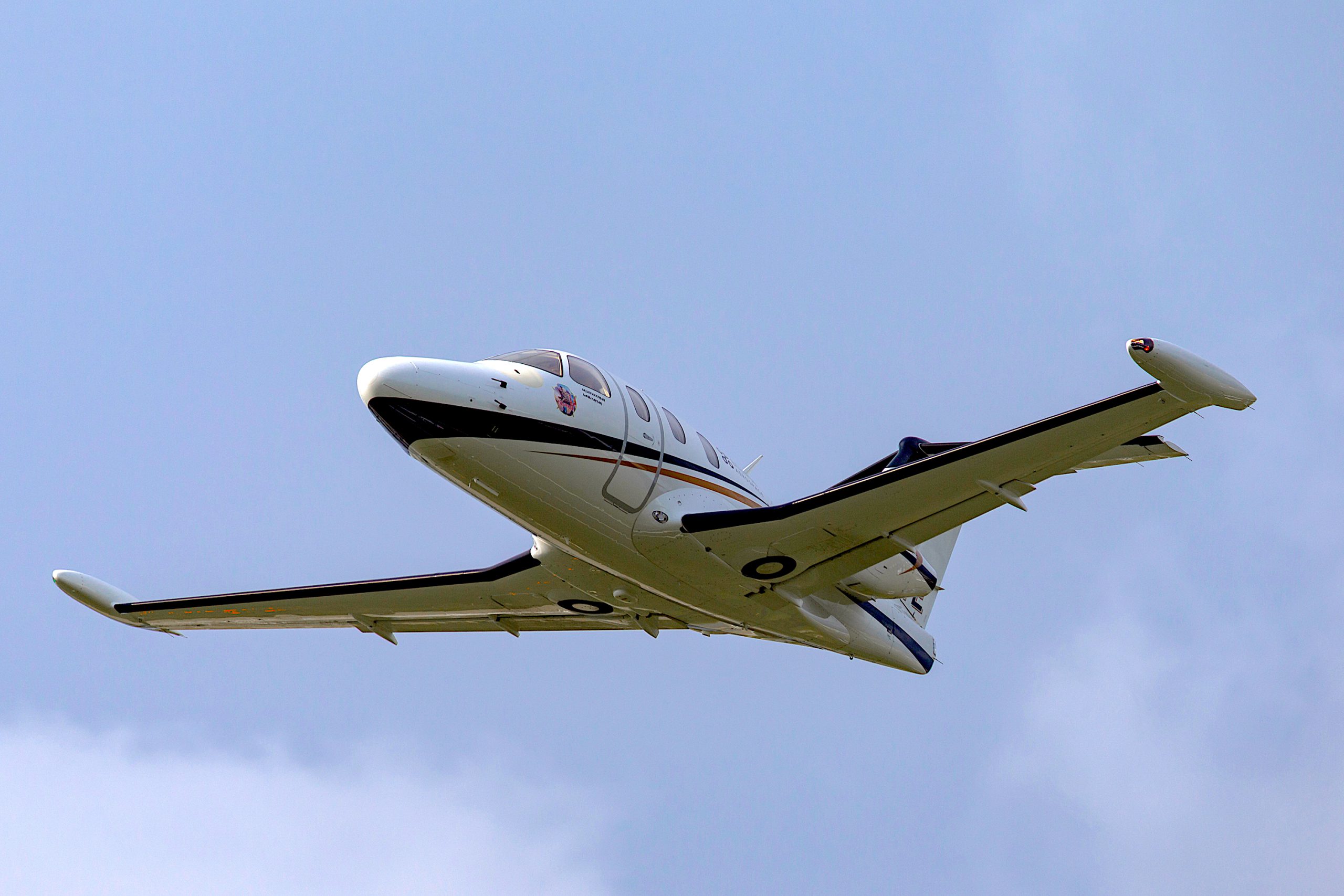 A banker wanted by the U.S. on money laundering charges was denied bail in the U.K. after he was arrested disembarking a private jet he flew into the country.
Peter Weinzierl, the former chief executive officer of an Austrian private bank, better known by its old name of Meinl Bank AG, piloted the jet into a private airfield just outside London last week, prosecutors said Wednesday. Weinzierl, who is facing charges over his alleged role in a giant Brazilian corruption scandal, was refused bail despite offering a security of 5 million pounds ($7.1 million).

“It was their specific choice, and I say this quite candidly, to lie in wait for Mr. Weinzierl,” his lawyer James Lewis said.

Weinzierl is alleged to have conspired with Brazil-based Odebrecht so it could pay bribes to win business around the world, according to the U.S. indictment. Federal prosecutors say the banker and another official helped move about $170 million from accounts in New York through the bank to offshore shell accounts.
Add Comment