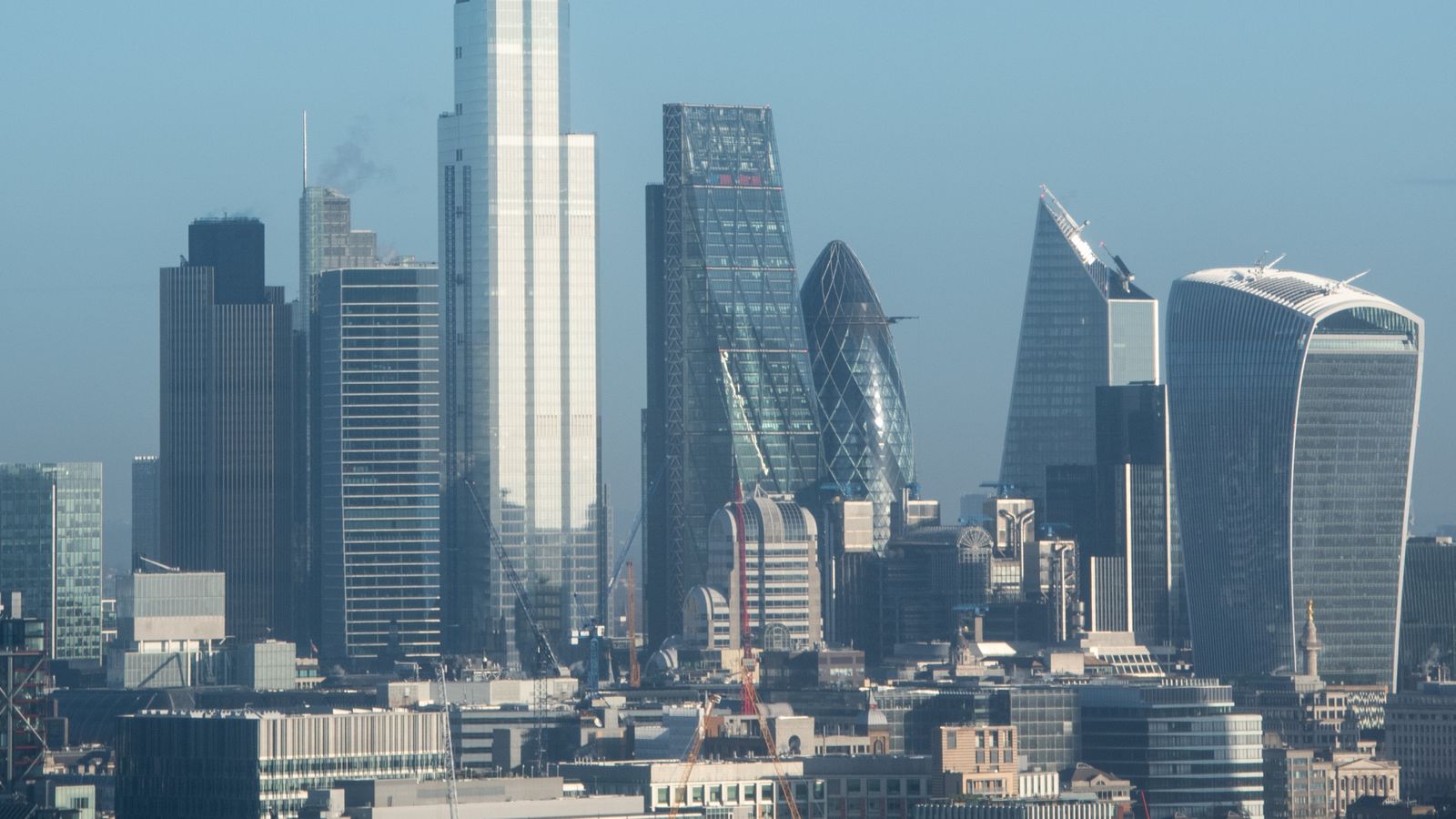 Britain's biggest banks and insurance companies are to face the toughest test to date of their resilience to a major cyberattack under plans being assembled by the Bank of England.
Sky News has learnt that the Bank's Financial Policy Committee (FPC) will highlight preparations for the stress test when it publishes its quarterly Financial Stability Report on Friday.

Industry sources said they expected the examination of their ability to withstand a coordinated global series of cyberattacks to form the centrepiece of the Bank of England's stress scenario when it is conducted later this year.

The cyber stress test will be conducted separately to the Bank of England's annual examination of banks' and insurers' capital buffers.

The FPC has been evaluating Britain's systemically important financial institutions in the context of their cyber resilience since 2017.

In 2019, it conducted a pilot exercise that it said would focus on the financial system's ability to restore payment services after a major cyberattack.

It did not publish detailed results of the exercise, citing security related issues.
Add Comment