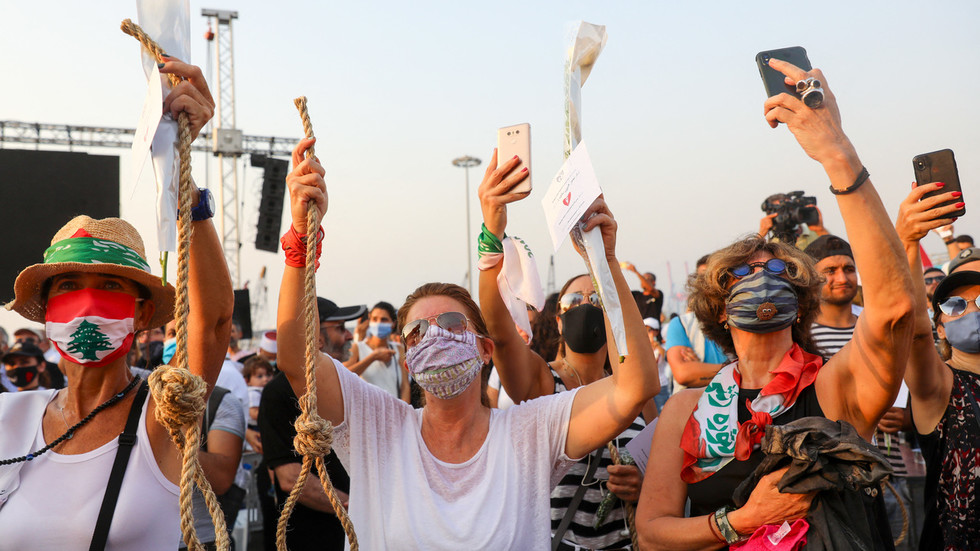 A request by the lead investigator into the explosion in the Port of Beirut last year to interrogate Lebanon’s security chief over the disaster has been turned down by a minister, a spokesperson and local reports have said.
On August 4, 2020, some 2,750 tonnes of ammonium nitrate stored in poor conditions at the port exploded, killing more than 200 people, injuring more than 6,500 and destroying swathes of the Lebanese capital.

Judge Tarek Bitar was appointed lead investigator into the disaster in February after his predecessor Fadi Sawan was removed following complaints from two ministers charged with negligence over the explosion.

On Friday, Bitar was told that his request to grill Major General Abbas Ibrahim, head of the General Directorate of General Security, had been rejected by Interim Interior Minister Mohamed Fahmi.

Reuters reported it had seen an official letter confirming the rejection of Bitar’s request, while the move was also confirmed by an informal spokesman for Ibrahim, Salem Zahran, in an interview with local radio.

In a statement Ibrahim said the investigation was becoming a “political tool” to defame him, but that he would cooperate with the authorities.

“I am not above the law, and I will appear before the judiciary when things are moving according to administrative and legal frameworks,” he was quoted by Reuters as saying.

The families of the victims of the blast have condemned the rejection of Bitar’s attempt to question Ibrahim and the fact that no one has so far been held responsible for the tragedy.

On Friday afternoon some family members blocked off a road in Beirut and protested outside the Ministry of Interior.

They also condemned politicians’ use of parliamentary immunity and their refusals to be questioned about the explosion.

Bitar’s predecessor Sawan had charged three former ministers and the former prime minister Hassan Diab with negligence, but they refused to be questioned. All deny any wrongdoing.

Lebanese lawmakers on Friday were looking at a proposal by Bitar for the three ministers’ immunity to be lifted.
Add Comment