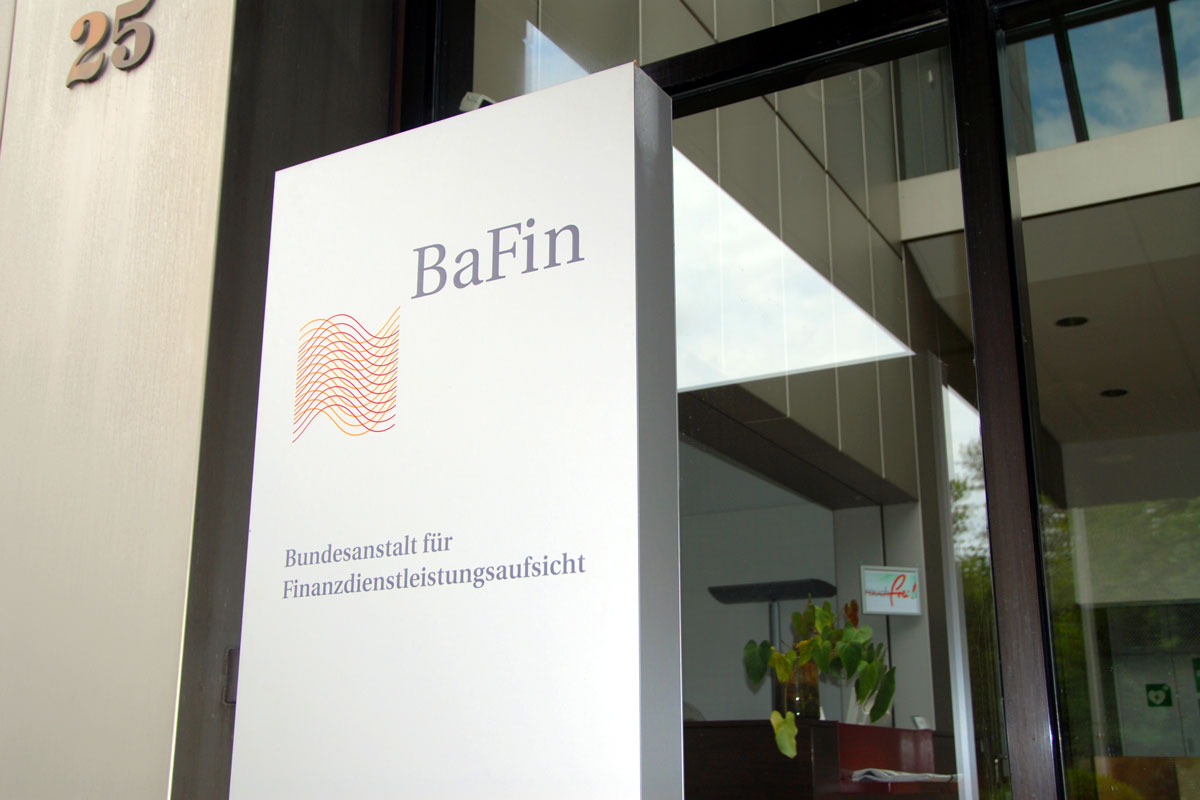 Mark Branson, the head of Switzerland’s financial markets regulator, is to become president of Germany’s finance watchdog BaFin, the finance ministry said on Monday, as part of a shake-up at the regulator after the Wirecard fraud.
Current BaFin president Felix Hufeld is leaving at the end of the month after coming under pressure for failing to spot wrongdoing ahead of the collapse of the payments company.

The implosion of a former blue-chip hailed as a German success story and once worth $28 billion has embarrassed the government and damaged the country’s reputation.

Branson, a banker-turned-regulator, will help give BaFin “more bite”, Scholz said. “Trust in Germany’s financial centre is important and BaFin is a key factor in that trust.”

Fraser Perring, an investor who highlighted wrongdoing at Wirecard only to be investigated himself by BaFin, said reform of the regulator needed to go beyond changing its president.

“It’s cultural protectionism and deep rooted,” he said, calling into question Germany’s willingness to tackle this.